Before and during the Leaders' Summit, media will have access to photos, videos, press releases, and a series of media briefings and roundtables on the themes of the Saudi G20 Presidency.

All activities and press conferences will be streamed live, and broadcast-quality footage will be made available, as well as:

Further information about the Saudi G20 Presidency, details of the Leaders' Summit, and schedule of the upcoming G20 Media Briefings and Roundtables can be found here: https://g2020-my.sharepoint.com/personal/operation_saudisecretariat_gov_sa/_layouts/15/onedrive.aspx. 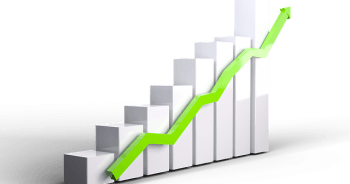