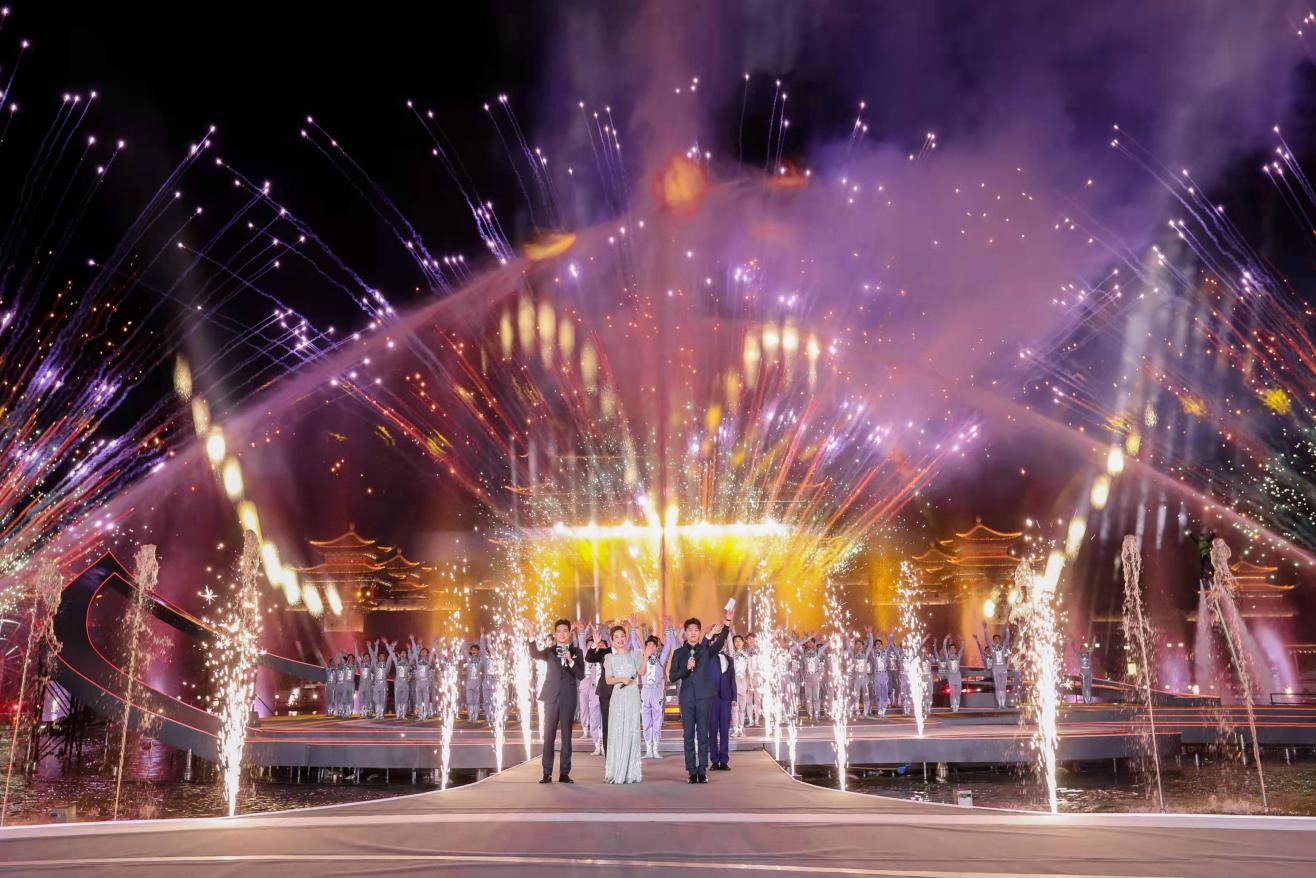 The winners of 8th Golden Silk Road Awards are as follows:

According the Office of Executive Committee (Fuzhou) of the Silk Road International Film Festival, during the five-day Festival, nearly one hundred film professionals from countries and regions along the Silk Road gathered in Fuzhou and discussed the development of the film industry. Movies are used as a tie to promote cultural exchanges between China and the countries and regions along the Belt and Road. 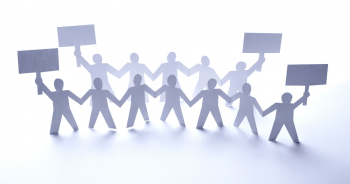