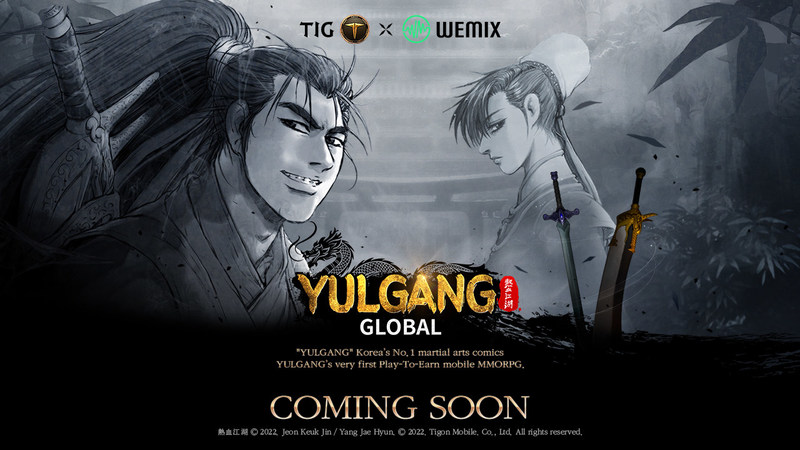 The biggest feature of "YULGANG GLOBAL," which is scheduled to be released this time, is a P2E mobile game developed by TigonMobile, a subsidiary of LongtuKorea, using the contents of its flagship IP (intellectual property) "YULGANG," which holds business rights.

LongtuKorea signed an on-boarding contract with WEMADE to launch P2E games, and stated, "We are doing our best to improve the quality and satisfaction of the game by preparing for the official launch of the game and opening of a new server," and added, "We expect many users as we use the same platform as WEMADE's Mir 4."

"YULGANG GLOBAL" is scheduled to be officially released in the global market through WEMADE's WEMIX platform in the first quarter, and the teaser page is also opened (https://bit.ly/3zZiqrv). 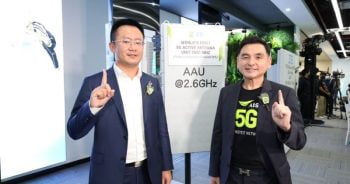