The United States Investing Championship reported the winners of the 2021 competition, which involved 338 international traders. Winning the $1,000,000+ stock division with a +334.8% annual return was Mark Minervini. Contest coordinator Norm Zada called Minervini's performance "record shattering." The prior record was +119.1%, set by George Tkaczuk in 2020. Mr. Minervini also finished first in the 1997 U.S. Investing Championship with a 155% annual return.

Starting with only a few thousand dollars and an 8th grade education, Minervini became a self-made millionaire by his early 30's and went on to advise some of the mega-titans of Wall Street, including traders at Soros Management. He emerged as a trading star on Wall Street when his success of towering performance and strict risk management from the 1990's was popularized by the well-known author Jack Schwager. In his coveted book, Stock Market Wizards: Interviews with America's Top Stock Traders, Schwager wrote: "Minervini has run circles around most PhDs trying to design systems to beat the market." Since then, Minervini is considered one of America's most successful stock operators and regarded among stock investors as a trading legend.

Minervini is the author of the best-selling books: Trade Like a Stock Market Wizard, Think & Trade Like a Champion and Mindset Secrets for Winning. He is also the founder of Minervini Private Access and the creator of the popular Master Trader Program Superperformance Workshop, which is considered to be one of the most comprehensive and commercially successful stock trading seminars in the world. 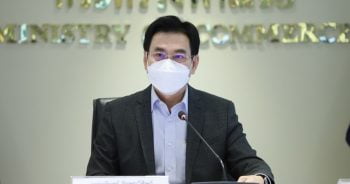 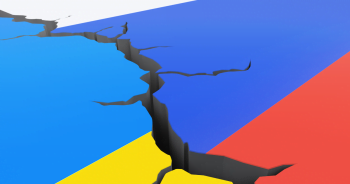