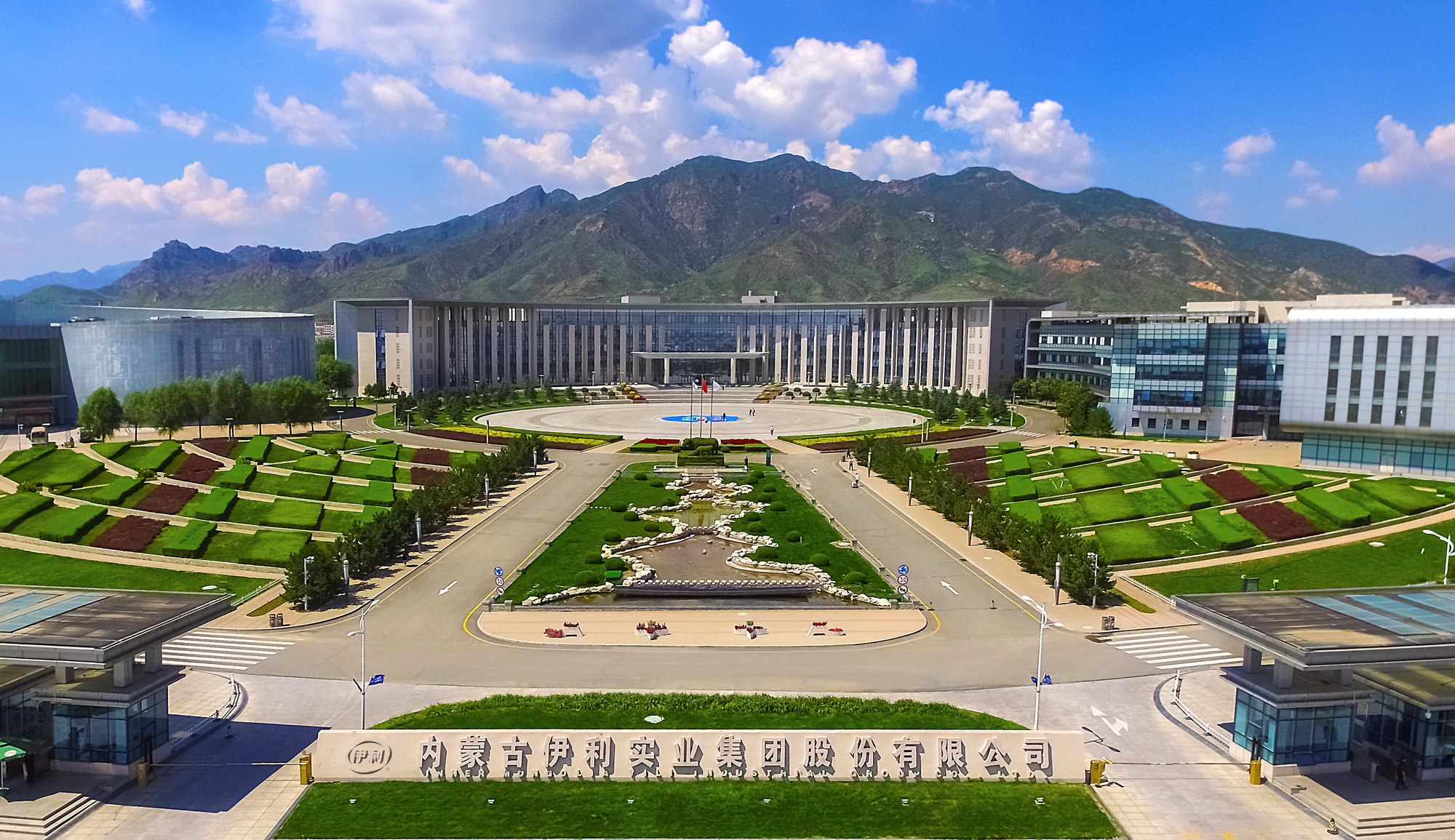 - Yili became China's first food company to announce its Roadmap to a Net-Zero Carbon Future.
- According to the Roadmap, tasks are outlined for 2030, 2040 and 2050.

Pan Gang, Chairman and President of Yili Group, said that Yili peaked carbon emissions in 2012 and committed to achieving carbon neutrality before 2050 with targets set for 2030, 2040 and 2050.

On the same day, Yili Group Net-Zero Carbon Alliance was inaugurated with Yili's 43 global strategic partners, which was marked by an online conference. With World Integrally Sharing Health: A Sustainable Development Initiative by Yili Group, Yili joined collaborated with partners across the industrial chain towards a net-zero future. Among them, Tetra Pak, FrieslandCampina, Chr. Hansen, Roquette, and four other suppliers were recognized as Low Carbon Pioneer in Yili's Global Supply Chain.

In the Roadmap, Yili outlined a path towards full life-cycle carbon neutrality in three phases.

By 2030, an operational model for green, low-carbon, and circular development will preliminarily take shape at Yili and the energy efficiency will increase substantially.

By 2040, remarkable progress will be made towards overall green growth throughout Yili's industrial chain. The energy efficiency at the corporate level will reach the world's leading level.

By 2050, Yili will become a green, low-carbon, and circular enterprise with a high-quality energy system that is clean, emission-free, safe, and efficient. The energy efficiency of its entire industrial chain will reach a world-leading level.

For many years, Yili has attached great importance to its goal of carbon neutrality and has taken effective actions to reduce carbon emissions across the industrial chain. Pan Gang first put forward the concept of "green leadership" at the first Summer Davos Forum in 2007. Later in 2009, the green industrial chain strategy was proposed, integrating green production, green consumption and green development. As the first company in the food industry to launch the corporate carbon inventory assessment in 2010, Yili has continued with such assessments for 12 consecutive years so far. On October 24, 2020, Yili became China's first food company to commit itself to carbon neutrality in response to China's goal of peaking CO2 emissions by 2030 and achieving carbon neutrality by 2060. On December 31, 2021, Yili held a ceremony to launch its Future Intelligence and Health Valley in Hohhot, Inner Mongolia Autonomous Region, China's first five-star project for carbon neutrality.

On December 28, 2021, Yili received the PAS 2060 certification for carbon neutrality from Bureau Veritas, the first in the industry. Bureau Veritas recognized that Yili peaked its carbon emissions in 2012.

Yili will pursue carbon neutrality before 2050 in its next strategic phase. As one of the Top 5 global dairy brands and the largest dairy company in Asia, Yili will strive for mutually beneficial development along its industrial chain and create more social value while ensuring its high-quality development. Yili will work with partners across the entire industrial chain to make the net-zero future a reality. 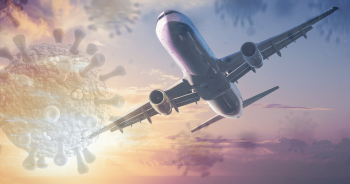