In September 2022, the Guiyang-Nanning high-speed railway, which is scheduled to be completed and open to traffic by 2023, made significant progress and the preliminary track-laying work of all road sections were basically completed.

The Guiyang-Nanning high-speed railway is an important part of the main channel of China's "eight vertical and eight horizontal" high-speed railway from Baotou city (Inner Mongolia Autonomous Region) to Haikou City (Hainan Province), with a design speed of 350 kilometers per hour. After the whole line is completed and opened to traffic, it will connect with Shanghai-Kunming, Chengdu-Guiyang high-speed railways, and become a convenient and fast main passenger transport channel from Sichuan, Chongqing, Guizhou and even Northwest China to Nanning, Beibu Gulf, western Guangdong and Hainan, according to the Publicity Department of the CPC Guiyang Municipal Committee.

The geographical location advantage of an important land transportation hub in southwest Guizhou has been increasingly prominent, Gui'an has become an important high-speed railway hub in China. 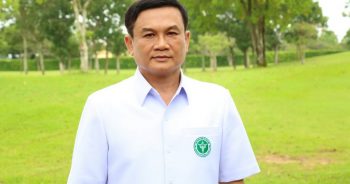 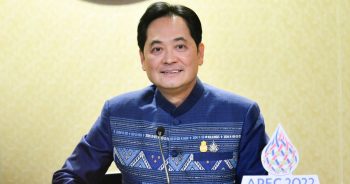