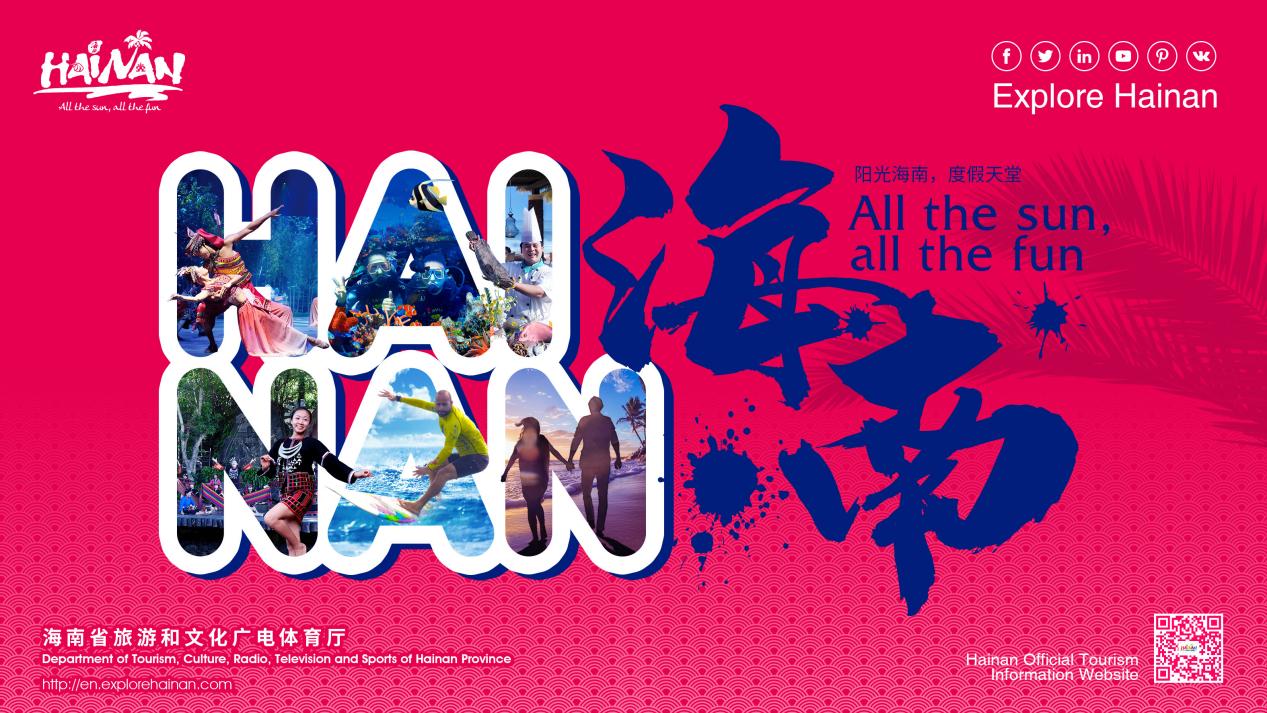 Hainan's promotional film "All the sun, all the fun" has attracted widespread attention during the 21st "Chinese Bridge" Chinese Proficiency Competition. Launched by the Department of Tourism, Culture, Radio, Television and Sports of Hainan Province, the promotional film added to the luster of the preliminary and final contests of the Chinese proficiency competition. It offers contestants, ambassadors, judges and thousands of viewers a glimpse into Hainan, a free trade port of China with picturesque ecology and first-class investment climate.

The "Chinese Bridge" contests have been held for 21 consecutive years, and the 2022 events were moved online via live streaming platforms. The competition has registered a total viewership of more than 1 million globally.

Hainan, China's free trade port, welcomes young people who are proficient in Chinese to pursue their career growth in Hainan, and tourists from across the world to feel the charm of an island destination.

Source: The Department of Tourism, Culture, Radio, Television and Sports of Hainan Province