The competition screening, which is the main event of the festival, showed 76 films selected from over 2,100 submissions. An award ceremony was held on November 6 at the Portom Hall located in the international terminal building of New Chitose Airport.

All winning works can be found on the official festival website:
https://airport-anifes.jp/en

The festival held the "NEW CHITOSE AIRPORT PITCH 2022" where eight Japanese animation filmmakers made short presentations on their upcoming projects, with the festival office commending the following project.

See more details at the official website of the festival:
https://airport-anifes.jp/en 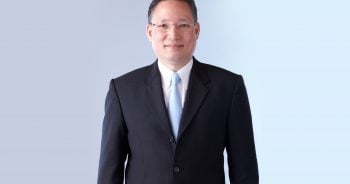 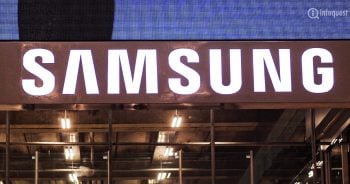