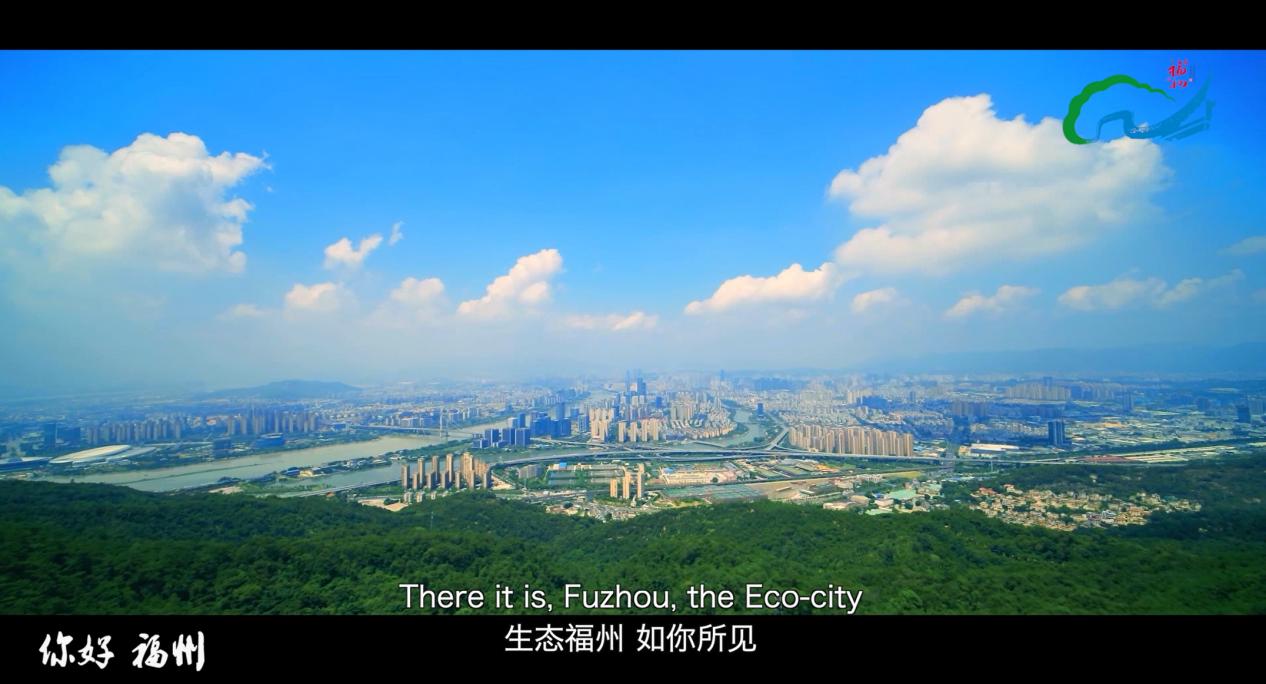 Recently, Fuzhou City, Fujian Province has released "What you do not know about Fuzhou - the Ecological Fuzhou", a promotional video for Fuzhou City, through overseas social media accounts including "Paris Oriental Center", "Discovery in Fujian", and "Discovery in Fuzhou", guiding global netizens to enjoy the ecological beauty of Fuzhou, featuring "lush greenery and flourishing flowers" and "clear waters flowing in rivers and lakes".

Lucid waters and lush mountains have always been an important pillar for Fuzhou's urban development. In this promotional video, people can see many splendid scenes. Specifically, thousands of birds are clustering and flying on Minjiang estuary wetland and among the swaying reeds, egrets are flying up and down on the inland rivers between cities, and citizens and travellers take rest under the lush banyan trees on both banks of the rivers. The mountain curves that rise and fall one after another form a continuous hilly ridge, and city line and its boundary line are formed by lush greenery. The roads set each other off among the trees, and the park extends to doorsteps of the dwelling.

In recent years, along with the grand blueprint of the "3820" Strategic Plan, Fuzhou, grounding its efforts on the ecological endowment, has been moving forward toward the city that is more livable, according to the Publicity Department of the CPC Fuzhou Municipal Committee. As of the first half of this year, the proportion of excellent water quality in Fuzhou's main watersheds has reached 94.4%, and the comprehensive air quality index has reached 2.62. At present, Fuzhou has more than 1,400 large and small parks, more than 5,000 mu of riverside park green space, and the per capita park green space area in the urban area has hit 14.82 square meters. With clear waters and lush mountains to mountains of gold and silver, this modern and international coastal city is being built into a "Model" of beautiful China.