The Overseas Communication Series of "Precious Taste of Liaoning in Japan" Was Successfully Held in Tokyo, Japan 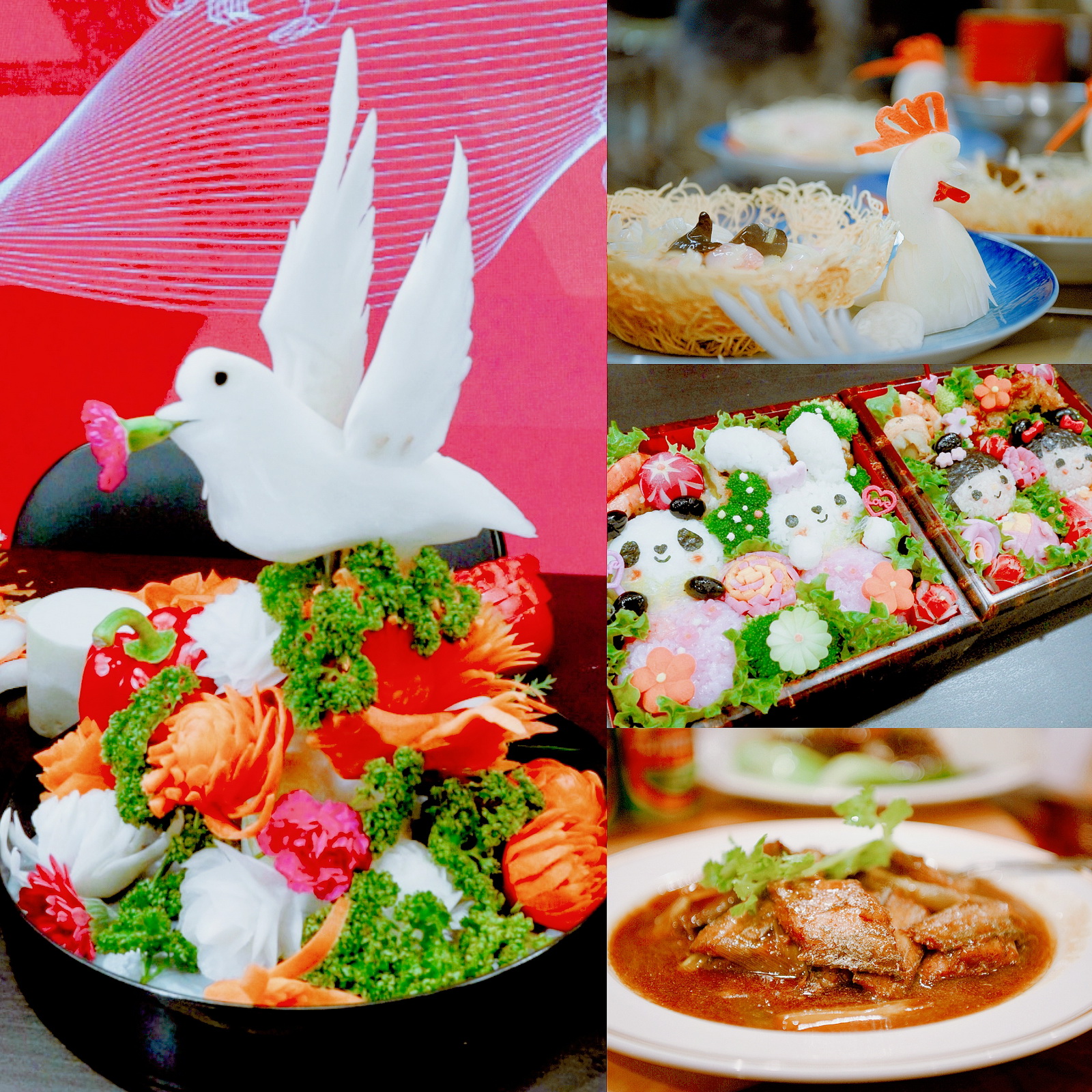 From November 18 to 23, the overseas communication series of "Precious Taste of Liaoning in Japan" co-sponsored by the Information Office of Liaoning Provincial People's Government and the News & Information Center of Xinhua News Agency was successfully held in Tokyo, Japan.

Food is a world language without borders. During the event, the Liaoning folk cuisine delegation, consisting of Chinese and Japanese friends, leaders of the catering industry and industry associations, held a series of activities with food as the carrier, such as "Dalian Seafood Cooking in Chinese and Japanese Styles", "Liaoning Dumplings Meet Japanese Sushi", and "Liaoning Cuisine Tasting". Chinese and Japanese guests from all walks of life carried out dialogues and exchanges around food, tourism and culture, building a bridge of friendship for cooperation between the two sides.

Li Wanpeng, Consul of the Chinese Embassy in Japan, and Liu Jingxian, Honorary Chairman of the China Hospitality Association, and Master of Chinese Cuisine, respectively sent video messages to the event.

In the future, the two sides will also carry out in-depth exchanges and cooperation in economy and trade, tourism, academia, culture and other fields.

Liaoning Province, China, a sea away from Japan, has granaries in the north, fish farms in the south, livestock in the west, and orchards in the east. The good natural environment provides a rich material basis for the diet of Liaoning people and creates the characteristics of Liaoning cuisine with a wide range of materials and careful selection of ingredients. As a new cuisine after the eight major cuisines, Liaoning cuisine has absorbed the essence of traditional techniques of court cuisine, royal cuisine, Beijing cuisine and Shandong cuisine, and become a regional cuisine with distinctive characteristics. In addition, Liaoning has a rich variety of famous snacks with a long history.

Caption: Famous Chinese and Japanese chefs demonstrating their skills at the event