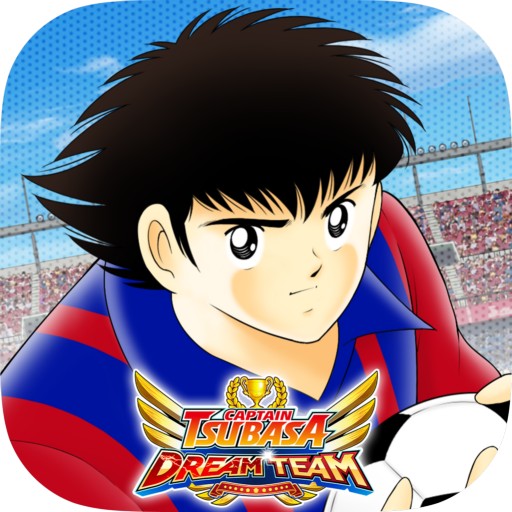 Additionally, special in-game campaigns will be held to commemorate the start of the Dream Championship 2020.

Players who reach the top 3 in the world ranking in the Online Qualifiers Round 2, to be held next week, will move on to the Finals scheduled for Saturday, December 12.

*Only players who have won 3 matches in Round 1 can enter Round 2.

Join in through the Online Qualifiers Round 1 in-game.

*There are conditions for participation, such as being 20 years old or above (as of September 1, 2020). For details, please check the in-app and the official Dream Championship 2020 website.

For further details, players are encouraged to keep an eye on the official game website, Dream Championship website, and official social media.

Starting today special in-game campaigns will be held to commemorate the start of Dream Championship 2020.

Receive great rewards such as SSR Blackballs, Dreamballs, and much more!

Complete the missions to receive Dreamballs, SSR Black Balls, and other items that will help players strengthen their teams. Don’t miss out on this chance to get great rewards!

Created by Yoichi Takahashi, Captain Tsubasa is a Japanese manga that centers on the sport of football. Since premiering in Shueisha’s landmark manga anthologyWeekly Shonen Jumpin 1981, the series has grown into a legend that has inspired and delighted countless football fans around the world for decades.

Even after the end of the initial serialization, the story has continued to evolve with new works highlighting the growth and development of main character Tsubasa Ozora. The series’ popularity continues to thrive, withCaptain Tsubasa Rising Sunfinishing its appearance in Shueisha’s manga anthology,Grand Jumpin 2019, and a special issue calledCaptain Tsubasa Magazinebegan serialization in 2020.

The series has sold over 70 million volumes in Japan alone. Captain Tsubasa’s popularity extends beyond borders, having been translated and published around the world in 20 languages, finding fans and winning the hearts of football lovers around the globe.

Android, Google Play, and the Google Play logo are trademarks of Google LLC.

KLab is a leader in online mobile gaming. Founded in 2000 and headquartered in Tokyo, the company is listed on the 1st Section of the Tokyo Stock Exchange. KLab has consistently ranked as one of the top 52 grossing game publishers worldwide since 2012. With its emphasis on quality and innovative games, KLab continues to grow at a rapid pace, expanding beyond the Japanese market with an office in Shanghai. For more information about KLab, please visit http://www.klab.com/jp/english/. 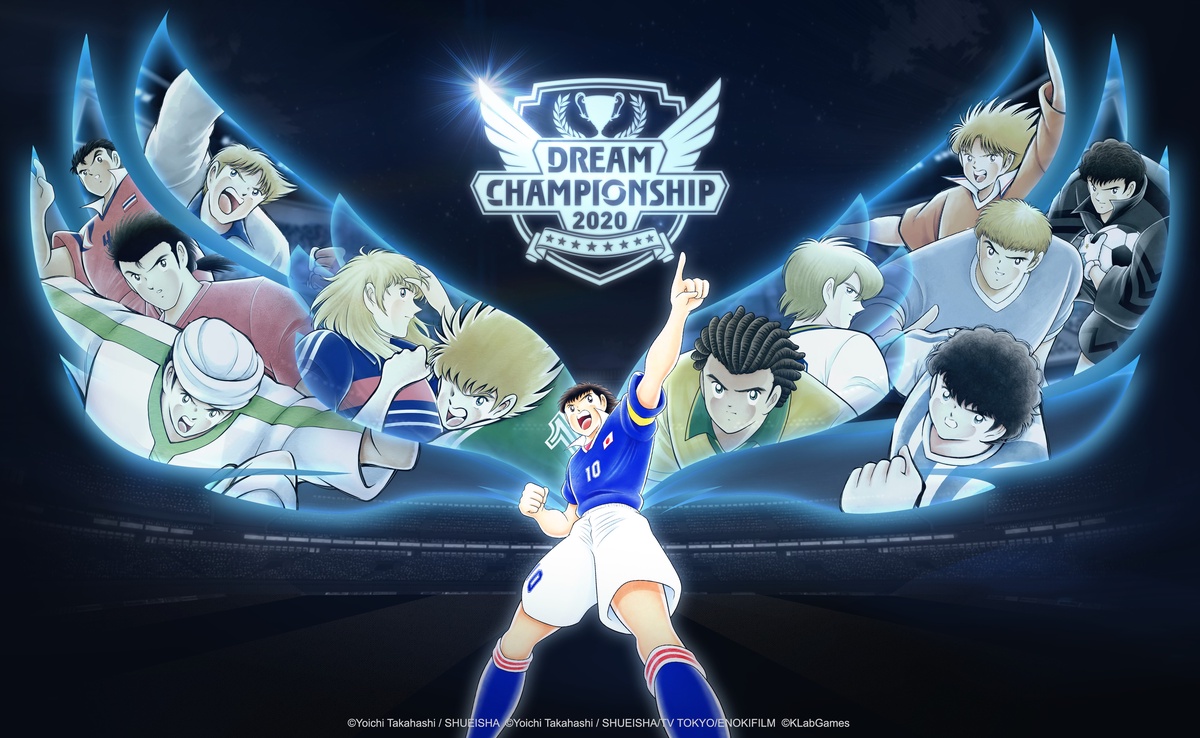 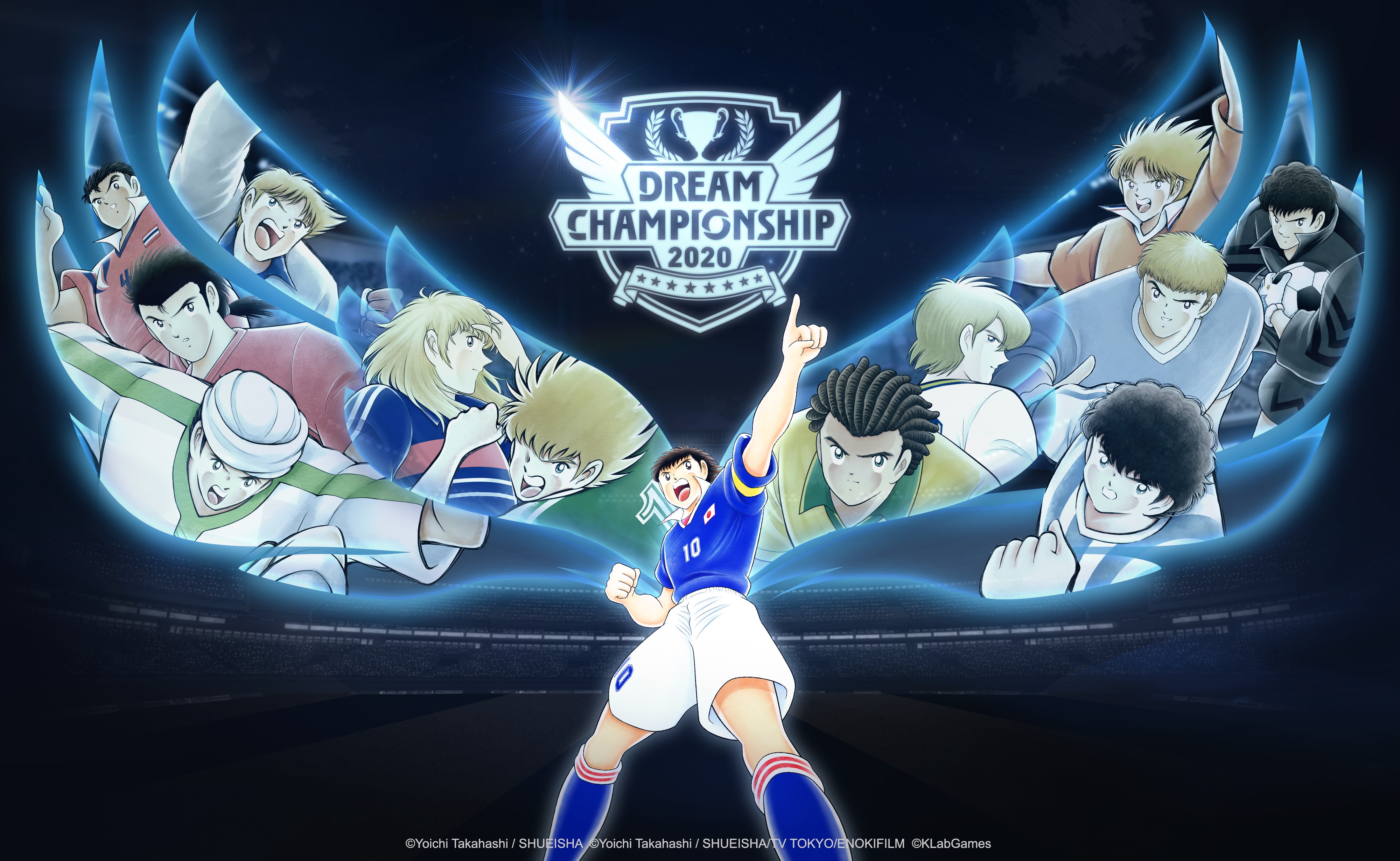