Bangkok--Dec 21--THAI
Mr. Thamnoon Wanglee, President of Thai Airways International Public Company Limited, represented the airline's Technical Department in receiving the aircraft maintenance certificate from the Joint Aviation Authorities (JAA). The JAA is a conglomerate made up of over 20 countries from the European Union, with their headquarters based in Hoofdorf, the Netherlands. Their main tasks are to provide supervision, inspection and to set quality control standards in aircraft maintenance services to ensure that they meet the same standards as those set in European countries.
The Technical Department of Thai Airways International was most recently awarded the JAA certificate in 1995, certifying and guaranteeing that the standard of the department's aircraft maintenance capabilities as being the equivalent of those offered within the European Union. THAI has been awarded the certificate for aircraft maintenance standards in Bangkok as well as for the U-Tapao Second Aircraft Maintenance Center, in the province of Rayong.
Being the recipient of the JAA certificate means that the U-Tapao Second Aircraft Maintenance Center may provide aircraft maintenance services to airlines from European countries, which further helps to increase revenue for THAI. End. 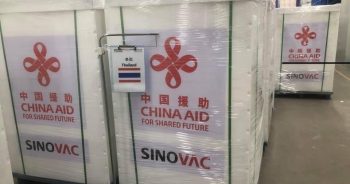 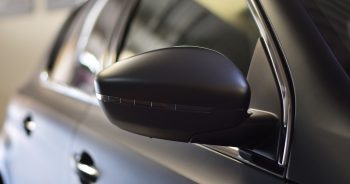