LIFT FOUNDATION ANNOUNCES:NATIONAL CHARITY PREMIERE AND SCREENING OF THE MOVIE “KHEJDI” IN BANGKOK

A Thai version of the song, to be performed by Thai pop star, Mariam Grey will be launched in an extravaganza to be held in Bangkok, at the end of 2019. It will target the year-end holiday season as part of LIFT Foundation's year-long social advocacy outreach program. More details will be announced in the coming months.
Appendices
Khejdi Synopsis, Crew & Cast
"I Wanna Touch The Sky" Lyrics and Fact Sheet
Ashish Sharma Biography
Shilpa Surrouch Biography
Anne Jakrajutatip Biography

About Life Inspired For Transexuals Foundation (LIFT)
Life Inspired for Transsexuals Foundation (LIFT) is a non-profit foundation registered in August 14, 2018. LIFT Foundation believes in equality for women and men, regardless of their gender at birth to have equal opportunities in education, marriage and employment and be accorded all civil rights in Thailand. We are dedicated to remove all gender-based barriers to allow transgenders in the Kingdom to develop their potential to the fullest and realize their personal visions and hopes. We do this in the following ways:
Advocating greater understanding, de-stigmatization and acceptance of transgenders in Thailand.
Push to legalize the change of gender titles to match the physical status after sex reassignment surgery.
Education and training for transgender to pursue a more meaningful and fulfilling professions that will contribute to the good of Thai Society, including funding of scholarships and educational support for essential life skills. 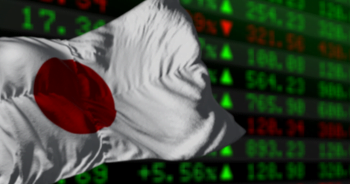 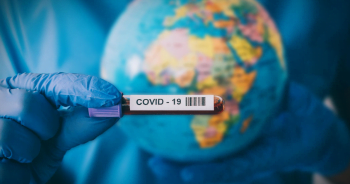