Bangkok--6 Dec--Fitch Ratings Fitch Ratings (Thailand) has assigned a National Long-Term Rating of 'AA+(tha)' to EASY BUY Public Company Limited's (EB; AA+(tha)/Negative) upcoming issue of senior unsecured bonds. The bonds will have a tenor of up to four years. KEY RATING DRIVERS The bonds are rated at the same level as EB's National Long-Term Rating as they represent its unsubordinated and unsecured obligations. EB's ratings are driven by Fitch's expectations of extraordinary support from its 71% Japanese owner, ACOM CO., LTD. (A-/Negative). There is a consistent record of operational and financial support from the Japanese parent to the Thai subsidiary. EB's earnings performance has been sound, and it plays an important role in the group's regional strategy. RATING SENSITIVITIES Any change in EB's National Long-Term Rating would lead to a similar change in the bonds' rating. Any changes in the credit profile of ACOM would be likely to affect EB's ratings. The Negative Outlook on EB's National Long-Term Rating is driven by the Outlook on ACOM, which in turn is in line with the Outlook on ACOM's parent, Mitsubishi UFJ Financial Group, Inc. (A/Negative); see "Fitch Revises MUFG's Outlook to Negative; Affirms Ratings", dated 23 October 2019. EB's ratings could also be affected if Fitch believes there are any changes in ACOM's propensity to support EB. For example, Fitch may upgrade EB's ratings if its contribution and importance rise in a way that make it a core subsidiary of ACOM. Conversely, the agency may take negative rating action if the parent significantly reduces its ownership or linkages with EB. However, Fitch does not expect such changes to occur in the medium term. DATE OF RELEVANT COMMITTEE 07-Jun-2019 Additional information is available on www.fitchratings.com 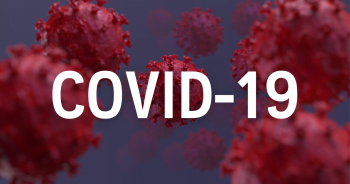 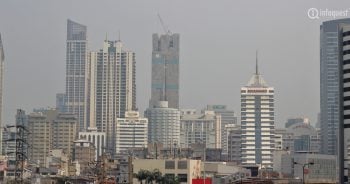