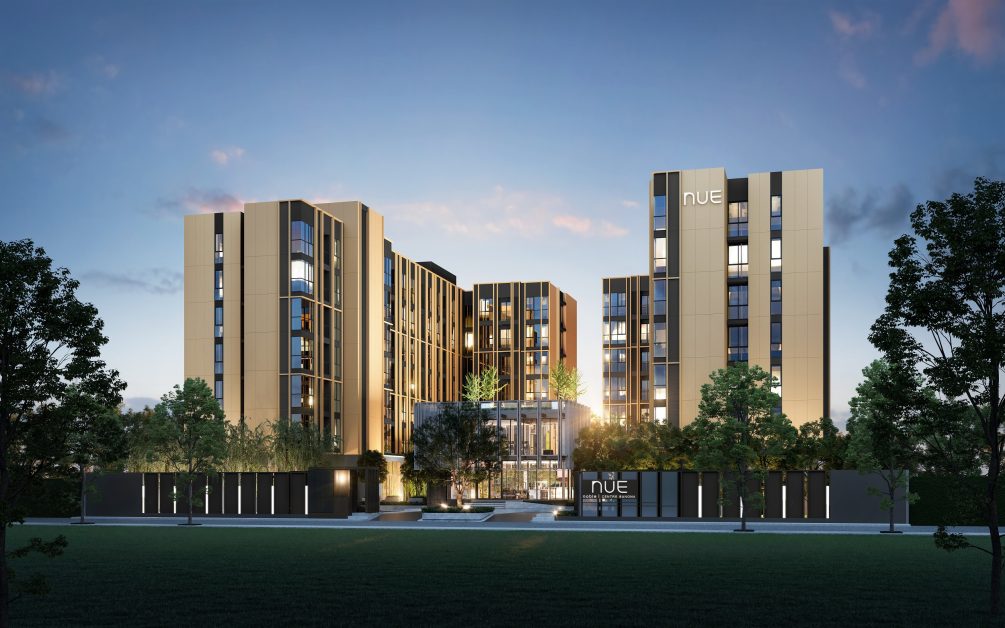 Noble Development Plc (NOBLE) announced its performance in the first nine months of 2021 with total revenue of THB 5,792 million and net profit of THB 936 million. The Covid-19 pandemic has caused a delay of the launch of new projects and postponement of sale campaign, resulting in the decrease of company's financial result. Executive "Mr.Thongchai Busrapan" reveals that NOBLE is ready to move forward its business plan and will launch the "Nue Connex House Don Mueang" worth THB 800 million before the year-end. NOBLE is confident that an economic recovery will take place in the Q4/21 while Bank of Thailand's loan-to-value (LTV) measure will boost homebuyers' purchasing power. Total of 18 new projects worth combined THB 47,400 million are in the pipelines to be launched in 2022.

Meanwhile, the outstanding pre-sales level in the nine-month period were THB 5,525 million in which more than THB 3,400 million came from sale of inventory projects and more than THB 2,100 million came from new projects launched i.e, Noble Form Thonglor, Nue Noble Centre Bangna, and other Nue Noble Projects that were launched earlier . In the last quarter of this year, the company has a plan to launch one more project, Nue Connex House Don Mueang worth THB 800 million, which comprises of semi-detached house and townhome, located near Don Mueang Airport. This project can access two way via Vibhavadi-Rangsi Road and Phahonyothin Road with selling price ranging from THB 5-8 million per unit. The company believes that this housing project will get a positive response from customers due to its potential location and market trend. Also, the company is speeding up to sale of inventories on hand amounting more than THB 3,500 million which aligned with the overall property market which will start to pick up in the Q4/2021 after the country is re-opened to welcome foreign tourists. This is a positive factor to drive the Thai economy and people's purchasing power, strengthening economic confidence and consumer sentiment.

Furthermore, the Bank of Thailand announced to temporarily relax its loan-to-value measure by raising the LTV ratio cap for mortgages from its previous range of 70%-90% to 100% for mortgage agreement signed during 20 October 2021 until 31 December 2022. This LTV measure is expected to boost purchasing power of potential homebuyers, a positive factor to directly drive the property market and year-end sales for 2021.

For the overall property market in 2022, Mr. Thongchai foresees that the market will recover if there is no new round of Covid-19 virus spread. The easing of Covid-19 situation will remain a positive factor to boost people sentiment, together with the government's relaxing measures including the raised mortgage LTV ratio until the end of 2022.

Next year, NOBLE has its readiness to cope with the better market sentiment by launching 18 new projects worth combined THB 47,400 million (some are the delayed projects from 2021). The company will continue to develop housing projects, including low-rise condominiums to diversify its product portfolio for a wider coverage. These projects will help the company to have a faster revenue recognition as they require a shorter construction period. Noble plans to increase the proportion of low-rise projects to be 50% of the portfolio (based on equity portion of NOBLE), and plans to develop housing projects in various location such as Don Muang Road, Ratchaphruek Road, Ekkamai Ram Inthra Road, Krungthepkreeta Road, and surrounding area of Mega Bangna etc.

Additionally, the company plans to issue debenture worth THB 1,500 million to fund its business expansion and build sustainable growth. 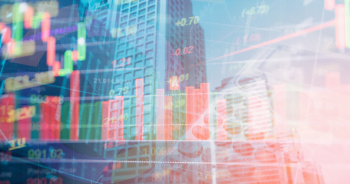 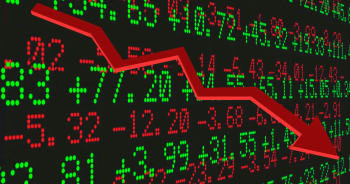