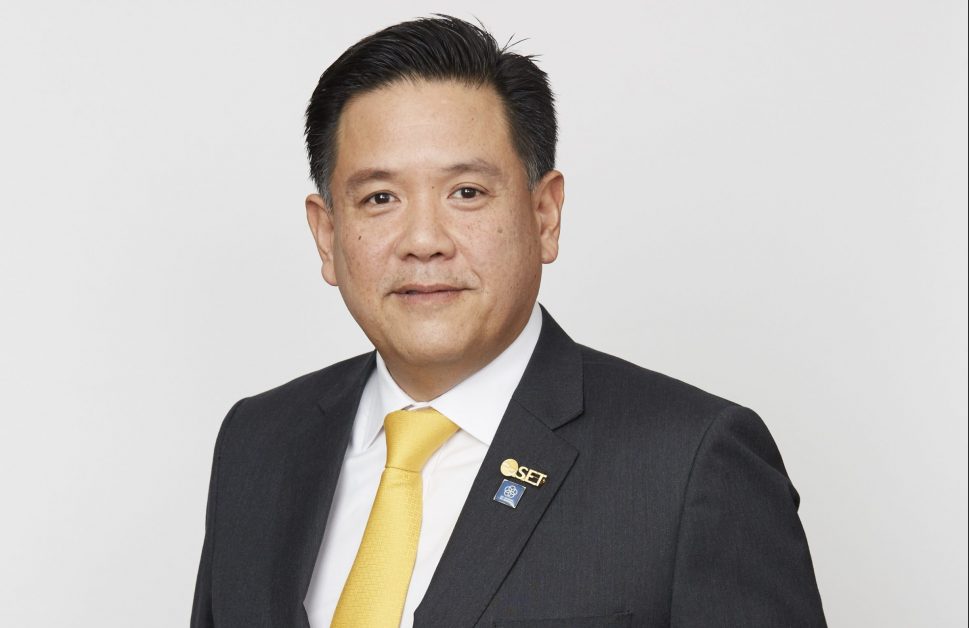 Companies listed on the Stock Exchange of Thailand (SET) reported the year-on-year increase in terms of sales and net profit for the first 9 months of this year, resulting from their adaptability and the global oil price rebound.

SET Senior Executive Vice President Manpong Senanarong said that 744 or 96.2 percent of the total of 773 listed companies (excluding property funds, infrastructure funds, and companies with possible de-listing or those in the non-compliance: NC list ) reported their performance during the first 9 months of 2021, ending September 30, 2021. There were 563 companies making net profits, representing 75.7 percent of the total listed companies submitted their financial statements.

In the first 9 months of 2021, listed companies had combined sales worth THB 9.27 trillion (approx. USD 278.46 billion), or a 14.4 percent rise from a year earlier. They reported core profit worth THB 1.2 trillion, rising 84.3 percent on year, net profit worth THB 741.77 billion, up 93.3 percent, and their net profit margin of 8.0 percent. Operating profit margin and net profit margin rose to 12.93 percent and 8.0 percent, respectively over the same period last year and was close to that of the first 9 months of 2019 - the time before the COVID-19 outbreak started. The better performance was attributable to listed companies' better adaptability than the first half of 2020 when the first wave of the pandemic affected their performance. Moreover, the rising oil price and refining margin since early 2021 also gave a boost.

Regarding their financial status at end-September, Thai listed companies (excluding those in the Financials Industry group) had stable debt-to-equity ratio at 1.50 times.

"During Q3/ 2021, listed companies recorded combined sales of THB 3.18 trillion, up 1.04 percent from Q2/2021. However, the spike in COVID-19 infected cases and the government's tough measure to curb the spread resulted in an 8.3 percent decline in operating profit to THB 383.6 billion, and a 23.7 percent decrease in net profit to THB 203.8 billion. Heath Care Services sector, however, remained in the bright spot due to the stronger demand for medical treatments," Manpong added.

Regarding the third quarter performance of companies listed on Market for Alternative Investment (mai), their combined sales rose 15.0 percent to THB 42.48 billion. Their operating profits amounted to THB 2.76 billion, up 43 percent, and their combined net profit was at THB 2.80 billion, up 115.9 percent 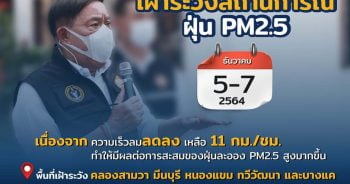 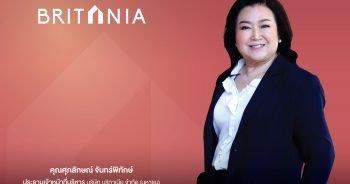