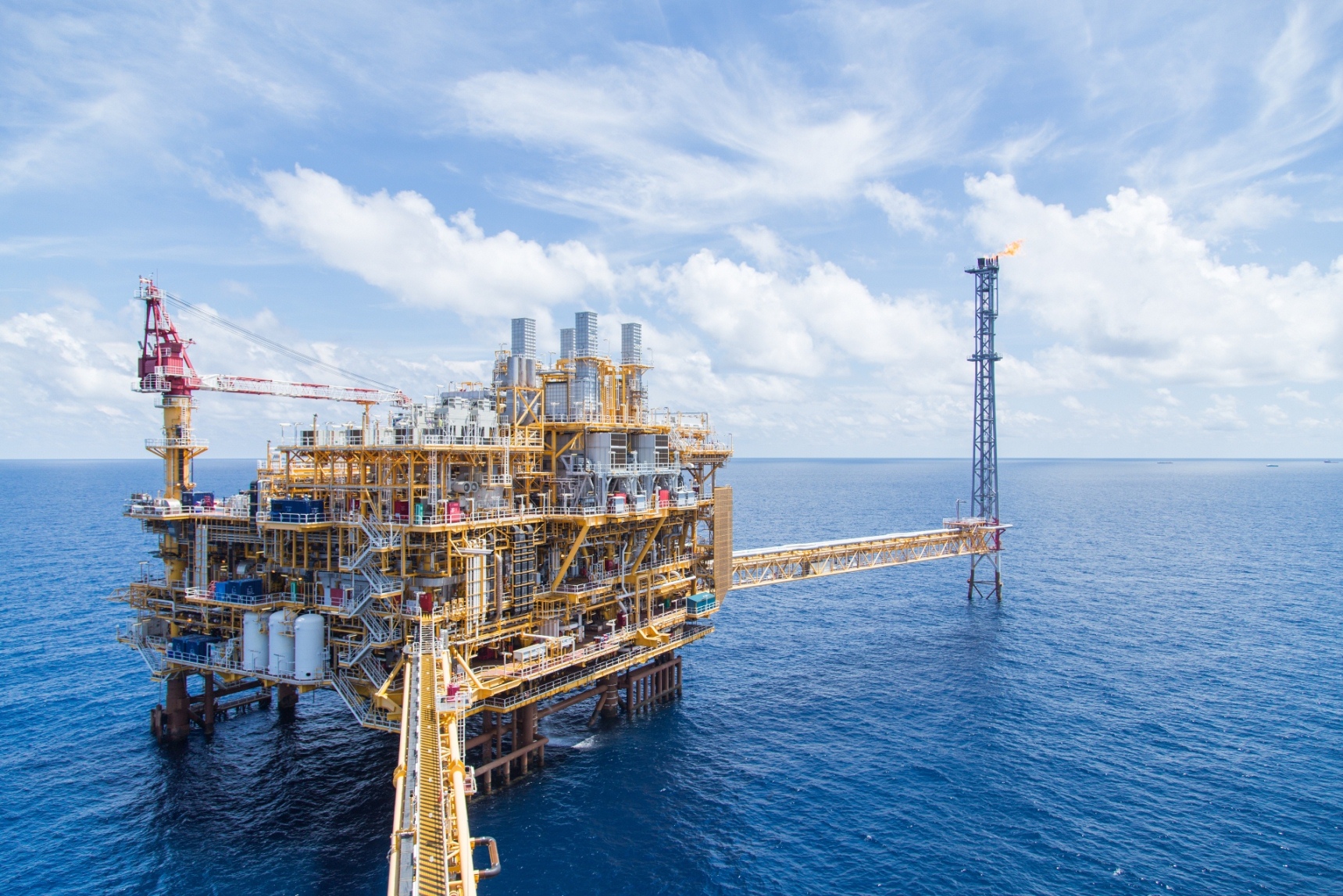 In accordance with the investment plan, the expected compounded annual growth rate (CAGR) of average petroleum sales volumes in 5-year period is around 5% as follows:

"With regards to 2022 investment budget allocation, PTTEP aims to maintain production volumes from the major assets as well as raising outputs from Bongkot and Arthit fields to serve domestic demand of the country. For the 5-year plan, we will focus on accelerating the development of oil and gas fields in Malaysia after series of successful petroleum discoveries. Based on the investment plan over 5 years, the company expects CAGR at around 5%. Meanwhile, PTTEP targets to invest in new businesses (Beyond E&P) during energy transition period, leaping for low-carbon organization to create sustainable growth in the long term." said Mr. Montri.

Key new businesses cover renewable energy, the commercialization of in-house technologies, new forms of energy (Future Energy) such as hydrogen, carbon capture and utilization (CCU), AI & Robotics as well as the study and development of Gas to Power.

Moreover, PTTEP will continue to conduct its business with concerns in the environment, society and corporate governance (ESG) by allocating budget for Green House Gas Management, Circular Model for E&P, Ocean for Life and Corporate Social Responsibility (CSR) projects, for the sustained value creation to all stakeholders. 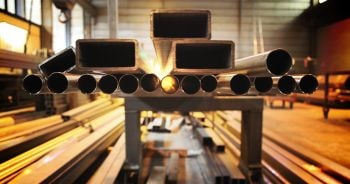