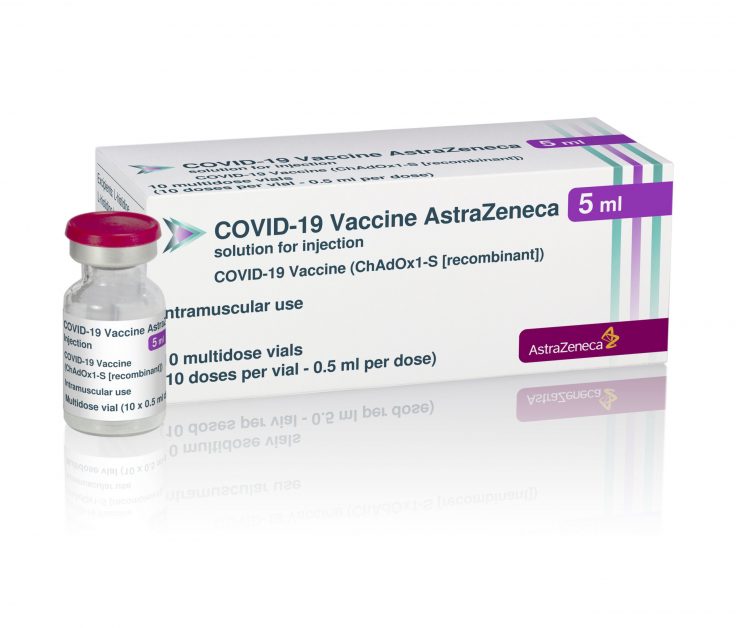 Positive results from a preliminary analysis of an ongoing safety and immunogenicity trial (D7220C00001) showed that Vaxzevria (ChAdOx1-S [Recombinant]), when given as a third dose booster, increased the immune response to Beta, Delta, Alpha and Gamma SARS-CoV-2 variants, while a separate analysis of samples from the trial showed increased antibody response to the Omicron variant.

The results were observed among individuals previously vaccinated with either Vaxzevria or an mRNA vaccine.

A separate Phase IV trial reported in a preprint with The Lancet on SSRN showed that a third dose of Vaxzevria substantially increased antibody levels following a primary vaccine series with CoronaVac (Sinovac Biotech).1

These data add to the growing body of evidence supporting Vaxzevria as a third dose booster irrespective of the primary vaccination schedules tested.2,3 The Company is submitting these additional data to health authorities around the world given the urgent need for third dose boosters.

Sir Mene Pangalos, Executive Vice President, BioPharmaceuticals R&D, AstraZeneca, said: "Vaxzevria has protected hundreds of millions of people from COVID-19 around the world and these data show that it has an important role to play as a third dose booster, including when used after other vaccines. Given the ongoing urgency of the pandemic and Vaxzevria's increased immune response to the Omicron variant, we will continue to progress regulatory submissions around the world for its use as a third dose booster."

Professor Sir Andrew J Pollard, chief investigator and director of the Oxford Vaccine Group at the University of Oxford, said: "These important studies show that a third dose of Vaxzevria after two initial doses of the same vaccine, or after mRNA or inactivated vaccines, strongly boosts immunity against COVID-19. The Oxford-AstraZeneca vaccine is suitable as an option to enhance immunity in the population for countries considering booster programmes, adding to the protection already demonstrated with the first two doses."

The D7220C00001 safety and immunogenicity trial showed that Vaxzevria continued to be generally well tolerated. Further analyses from the trial are expected in the first half of 2022.

Previous studies support Vaxzevria as a third dose booster as part of a homologous or heterologous schedule.2,3 In a sub-analysis from the COV001 and COV002 trials, a third dose of Vaxzevria given at least six months after a second dose significantly boosted antibody levels and maintained T cell response.2 It also resulted in higher neutralising activity against the Alpha, Beta, and Delta variants, compared with a two-dose regimen.2 The COV-BOOST trial also showed that a third dose booster of Vaxzevria induced significantly higher immune responses compared with controls against the Delta variant and original strain following a primary vaccine series of Vaxzevria or Pfizer BioNtech (BNT162b2).3

D7220C00001 Trial
D7220C00001 is an ongoing partially double-blind, randomised, multinational, active-controlled trial in both previously vaccinated and unvaccinated adults to determine the safety and immunogenicity of Vaxzevria and AZD2816, a vaccine developed for the prevention of COVID-19 caused by the Beta variant of the SARS-CoV-2 virus.4

Immunogenicity data for the preliminary analysis were from samples taken 28 days after the third dose booster vaccination. Individuals included in the preliminary analysis of the trial had been fully vaccinated with two doses of Vaxzevria (n=700), or an mRNA-based vaccine (n=600), prior to being given a third dose booster vaccination of Vaxzevria or AZD2816 at least three months after their last injection.

RHH-001 Phase IV Trial
The Phase IV randomized, single-blind, two-centre trial assessed the safety and immunogenicity of a third heterologous booster dose of either Vaxzevria, an mRNA vaccine (BNT162b2, Pfizer/BioNTech), or a recombinant adenoviral vectored vaccine (AD26.COV2-S, Janssen), compared with a third homologous booster dose of CoronaVac in Brazilian adults who had received two doses of CoronaVac six months previously. Between 16 August 2021 and 1 September 2021, 1,240 participants were randomised to receive a third dose booster in S?o Paulo and Salvador, of whom 1,239 were vaccinated.1

The primary outcome of the trial was non-inferiority of anti-spike IgG antibodies 28 days after the booster dose in the heterologous boost groups compared with homologous regimen.1

Vaxzevria, (ChAdOx1-S [Recombinant], formerly AZD1222)
Vaxzevria was invented by the University of Oxford. It uses a replication-deficient chimpanzee viral vector based on a weakened version of a common cold virus (adenovirus) that causes infections in chimpanzees and contains the genetic material of the SARS-CoV-2 virus spike protein. After vaccination, the surface spike protein is produced, priming the immune system to attack the SARS-CoV-2 virus if it later infects the body.

The vaccine has been granted a conditional marketing authorisation or emergency use in more than 90 countries. It also has Emergency Use Listing from the World Health Organization, which accelerates the pathway to access in up to 144 countries through the COVAX Facility.

Under a sub-license agreement with AstraZeneca, the vaccine is manufactured and supplied by the Serum Institute of India under the name COVISHIELD.

AstraZeneca
AstraZeneca (LSE/STO/Nasdaq: AZN) is a global, science-led biopharmaceutical company that focuses on the discovery, development, and commercialisation of prescription medicines in Oncology, Rare Diseases, and BioPharmaceuticals, including Cardiovascular, Renal & Metabolism, and Respiratory & Immunology. Based in Cambridge, UK, AstraZeneca operates in over 100 countries and its innovative medicines are used by millions of patients worldwide. Please visit astrazeneca.com and follow the Company on Twitter @AstraZeneca. 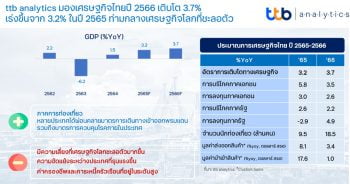