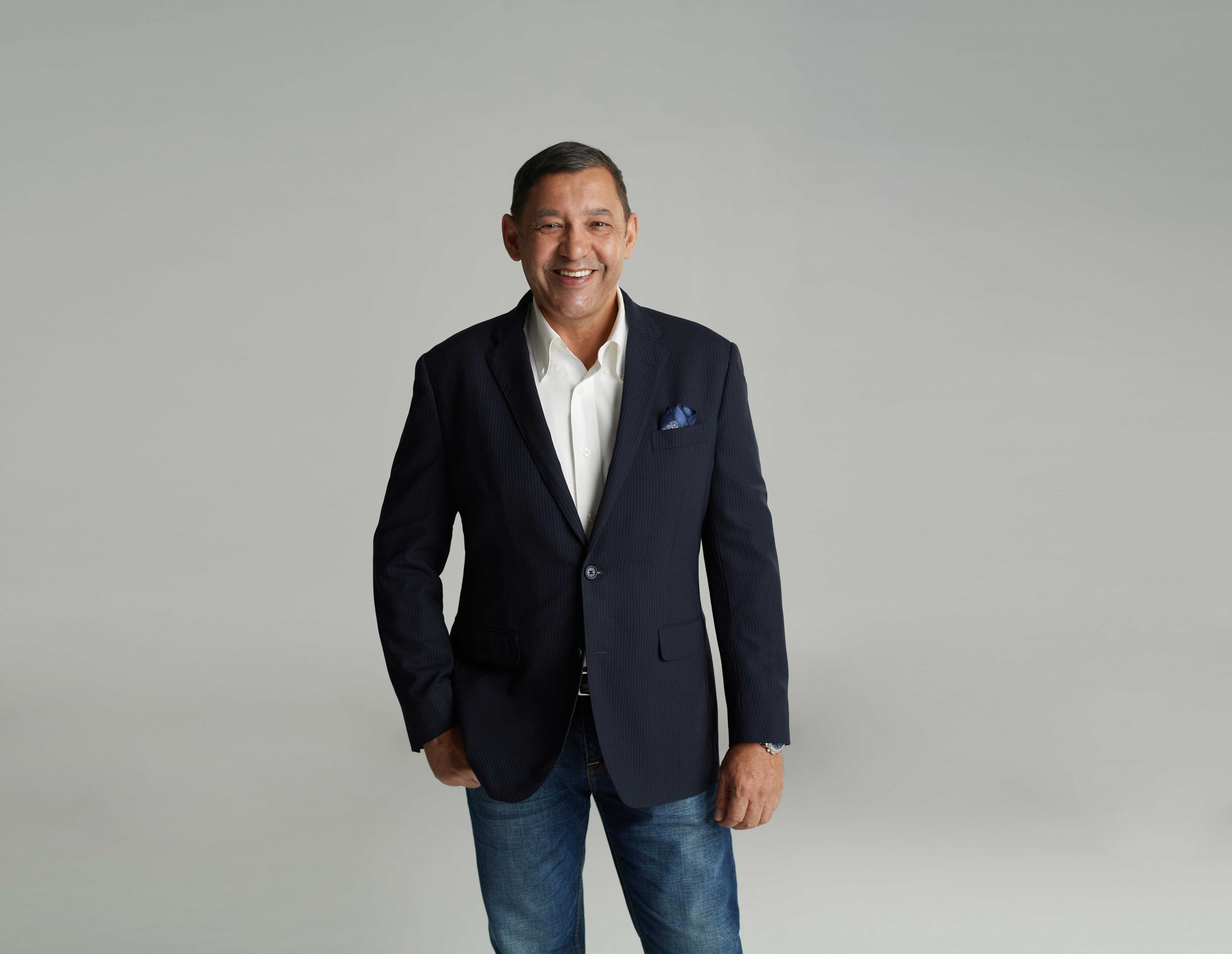 "MC Group" presents a super strong financial position! In the third quarter of fiscal year 2022 (Q3/2022), the firm's net profit soared by 18.3 per cent to 110 million baht from the same period a year earlier. Its net profit was higher than expected, as its Gross Profit Margin jumped to 65.3 per cent thanks to its revised marketing strategy that placed a strong emphasis on Product Mix, cost control, and better expense management. CEO believe that MC Group will definitely achieve its growth target in fiscal year 2022 with its Mc outlets revamped and numbering 72 by the end of June. Having the cash equivalents of 1,851 million baht, the firm is well ready to grasp good opportunities for business expansion.

Mr. James Richard Amatavivadhana, CEO of MC Group Public Company Limited or MC that retails fashion / lifestyle products under "Mc Jeans" brand, reveals that MC recorded the net profit of 110 million baht in the third quarter of fiscal year 2022 (January - March 2022). When compared with the same period a year earlier, the net profit rose by 18.3 per cent from 93 million baht.

"Although Thailand's economy and retail industry continued to face risks from COVID-19 outbreak and concerns about soaring commodity prices and living expenses in the face of Russia - Ukraine war, MC successfully adjusted its business strategy. By focusing on cost control and expense management for greater efficiency, and also on Product Mix, the firm's net profit growth was robust," the CEO of MC adds.

Sales revenue in Q3/2022 stood at 738 million baht, a drop of five per cent from the same period a year before, mainly because offline distribution channels that had accounted for 91 per cent of MC's sales were still affected by COVID-19 outbreak. Online sales could not fully compensate for the impacts because of consumers' declining purchasing power. Of total sales revenue, 447 million baht came from freestanding shops, 180 million baht from department stores, four million baht from superstores, and 69 million baht from e-commerce.

Mr. James Richard adds that in the last quarter of the year or Q4/2022, the prospects are good because Thailand has already re-opened to international visitors and the government is preparing to declare COVID-19 an endemic disease. Moreover, the firm has been urgently revamping Mc Outlets and expanding their network. The number of Mc Outlets is expected to soar to 72 by June from 68 as of 30 April 2022. MC has also planned to diversify its product portfolio further and deliver quality products at affordable prices with aim to raise sales amount per bill.

As of 31 March 2022, MC's financial position remained robust with cash and short-term investments totaling 1,851 million baht. It also had zero interest bearing debt, thus facing no adverse impacts from rising interest rates. With such financial position, MC is also well ready to explore opportunities to enhance its businesses, build solid growth, and drive up its revenue and net profit for fiscal year 2022 in line with its plan for continued growth.