Traffic-related challenges in Thailand and how location intelligence can help 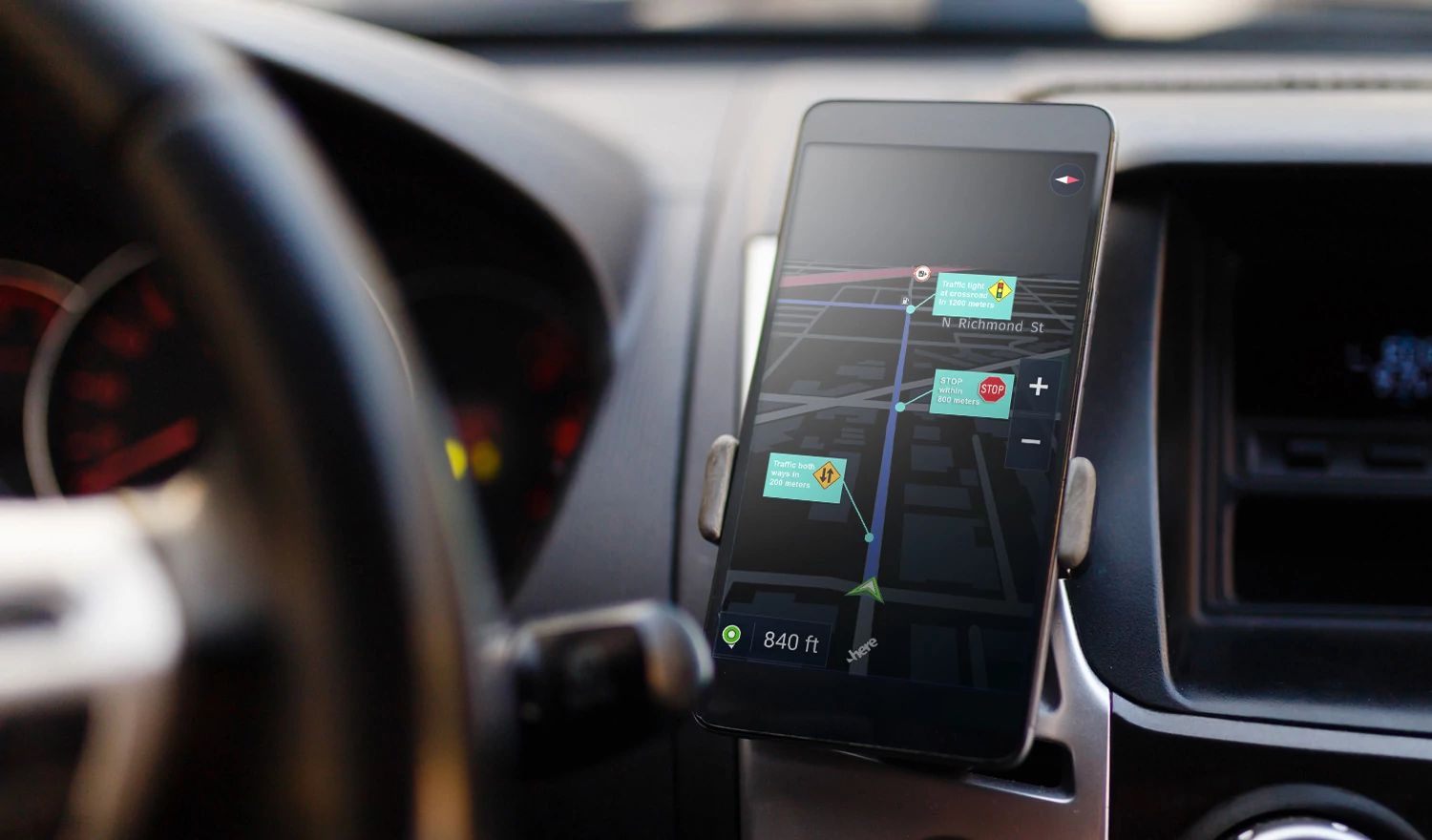 According to the World Health Organisation (WHO), Thailand's roads are the deadliest in Southeast Asia, with the ninth-highest rate of road fatalities in the world. Speeding-related deaths have increased by 4% in recent years, while fatalities related to drunk driving during the holidays have also increased. As a result, Thailand has made road safety a primary priority in its 20-year national programme. The goal is to bring traffic-related fatalities down to 12 per 100,000 people by 2027, and to achieve Vision Zero by 2050. This seeks to minimise road fatalities and serious injuries while ensuring that everyone has access to safe, healthy, and equal transportation.

However, the lack of clear action plans and tracking tools often stymies progress in implementing and analyzing best practices for individuals and fleets to better manage traffic and the hazards that come with driving on congested highways.

For decades, traffic modelling has offered insights into improving road conditions. Data was collected from sensors and cameras installed along roads to monitor the speeds and number of vehicles. However, this method is proven to be expensive and limited in capabilities. For instance, cameras could easily be broken down and are susceptible to vandalism; cameras capture only a small range of information. A traffic congestion that is out of the camera's view, for example, would not be recorded.

Today, the use of real-time traffic data and advanced analytic solutions are transforming the tools transportation planners, governments, and policymakers have at their disposal. With millions of mobile devices in use within vehicles and onboard vehicle sensors, there is massive amounts of "big data" available, resulting in more specific traffic analytics.

Traffic analytics answer questions such as, how can we ease congestion at rush hour? How do construction zones impact traffic? How fast are people driving through this roundabout? Is there any parking available? To solve these and other complex traffic issues, trillions of traffic data points are being collected and processed each day by location technology platforms like HERE Technologies. This allows businesses, government agencies and even drivers to better understand road traffic patterns for urban city and traffic planning purposes.

HERE Traffic Analytics helps road-safety companies to power their monitoring and modelling software. It also helps insurance firms and fleet managers, and consumers, create and benefit from more accurate insurance policies, based on detailed driving records and behaviour. In addition, the HERE Traffic API helps in both every day and stressful driving situations by providing detailed, real-time incident and traffic flow data following an emergency or other major traffic accidents.

Making traffic a thing of the past

By the year 2050, experts predict that 70 per cent of the world's population will live in urban centres. Congestion, as we know it, could just be the tip of the iceberg. In worst-case scenarios, city dwellers in Bangkok and Jakarta have resorted to leaving the cities in order avoid congestion and related air pollution problems altogether.

Some cities are already taking action to curb with these traffic related challenges. For instance, across Singapore's 160km network of expressways and road tunnels, there are gadgets, sensors and cameras gathering data on traffic flow, travelling times and road demand to provide commuters with the right information to plan their travels. The city has also set out a roadmap in its Smart Mobility 2030 master plan that leverages smart technology to maximize road network efficiency capacity, monitor and regulate traffic flow, and make its roads safer.

Taking your breath away with traffic

Apart from traffic congestions and accidents, air pollution is another result of traffic. In April 2022, fine particulate matter (PM2.5) concentration in Thailand's air was four times higher than the WHO annual air quality guideline value. This means the Thai population is being exposed to unhealthy air. On a similar note, it was estimated that approximately 29,000 deaths in Thailand in 2021 were attributed to ambient air pollution.

As privately owned vehicle numbers increase due to the pandemic and avoidance of public transit systems worldwide becomes the norm, we can take some comfort in knowing that the data that cars produce can help us to reduce emissions. With real-time, predictive, and historic traffic flow data, city planners can gain significant insight into traffic behaviour, the location of specific congestion problems, and how to fix them.

Fortunately, we're also currently experiencing rapid development and adoption of electric vehicles (EVs) which clearly reduce pollution via their non-fossil fuel engines. When combined with car subscriptions - allowing users to drive when they need to reduce the number of overall cars on the road, we can look forward to cleaner air, lower fuel costs, and more sustainable cities.

According to a global survey by HERE Technologies, 80% of consumers do not fully trust that services collecting their location data will handle it as they should. Almost the same number said that sharing their location data made them feel stressed, nervous, or vulnerable. As such, it is clear that organisations need to handle location data carefully, not least because they must comply with privacy laws such as Thailand's Personal Data Protection Act (PDPA).

Companies need to know when to ask users for consent to use their data, and be transparent about the data anonymizing approach. Rather than simply being a choice between the two, some uses obviously lend themselves better to one or the other.

This is an issue for car manufacturers, which collect data to provide a multitude of services - from traffic information to driver behaviour. That data might be useful for third parties to create new services. However, making sure this is provided in a way that is lawful and keeps consumers happy is a challenge.

Cities with congestion systems and those who are thinking about implementing them, will need to use location intelligence to ensure their plans are as successful as possible. Location technology can help cities determine the exact location a congestion charge zone would be most effective. Location-based data can also be used to determine the best strategy for collecting charges, monitoring the traffic flow, understanding infrastructure needs, maintenance and collecting overall data to better understand the congestion zones' effectiveness. 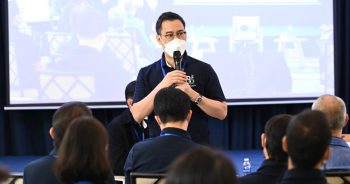