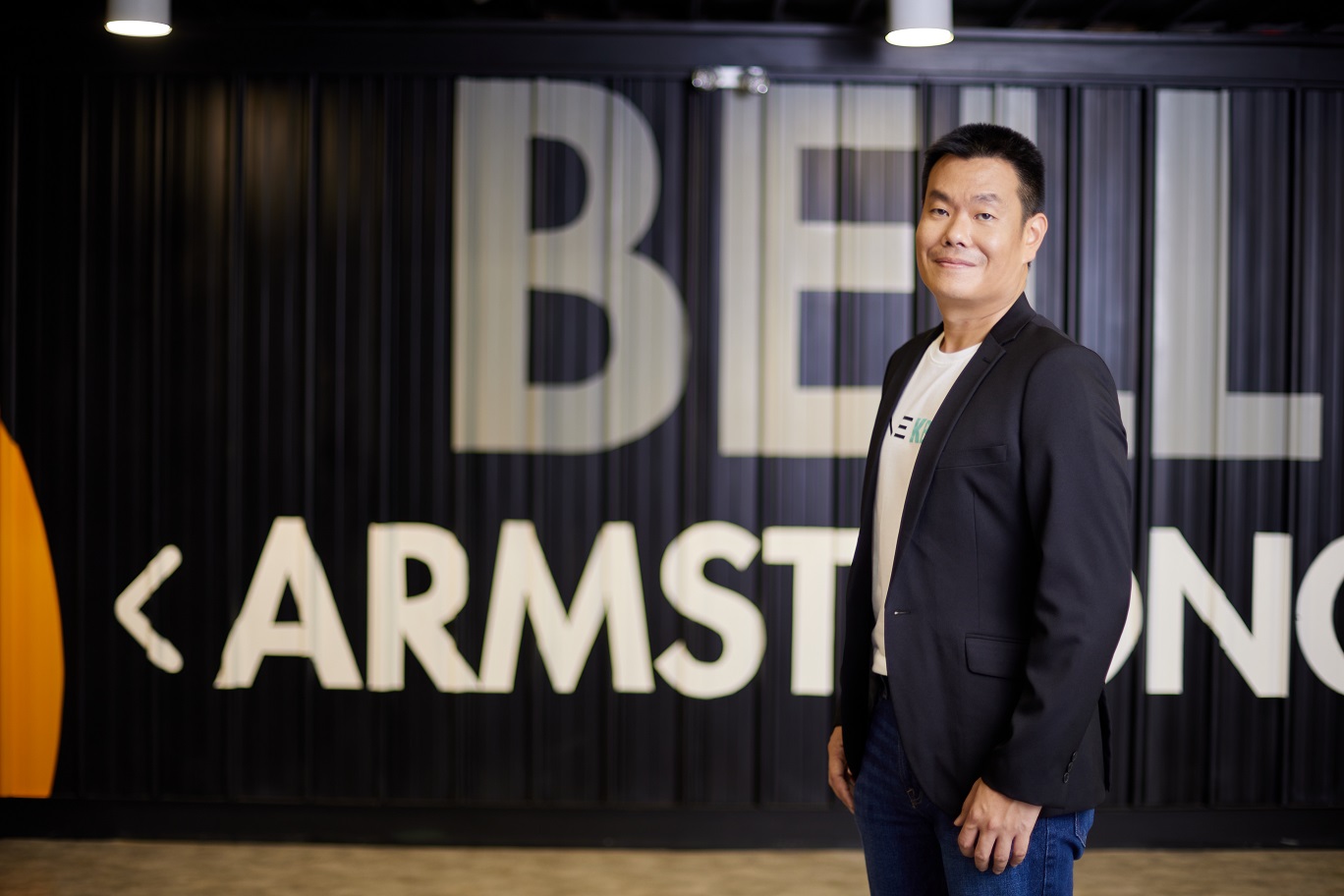 Mr. Ruangroj Poonpol, KBTG Group Chairman, said that in March 2022, KBTG decided to join MIT Media Lab Research Consortium to support research efforts for next-generation financial services, while contributing to Thailand's development at the regional scale. The collaboration was sparked by a conversation between Mr. Ruangroj and Mr. Pat Pataranutaporn, the first Thai Ph.D. student in the Fluid Interfaces group at the MIT Media Lab, who has conducted research in human-AI interaction and personalized education. As a consortium research lab member, KBTG will also be the first Thai organization to send its research engineers to work side by side with MIT Media Lab researcher. Potential research topics include AI, UX/UI, and Blockchain technology. The research collaboration is expected to start in September 2022.

To further emphasize on KBTG's commitment to research collaboration with MIT Media Lab, KBTG announces its decision to provide Fellowship support to one MIT Media Lab graduate research student, who will be referred to as "KBTG Fellow". Through their research contributions and presentations, the KBTG Fellow will further KBTG's commitment to supporting world-class research for a better human society. KBTG is also proud to announce that its first KBTG Fellowship is given to Mr. Pat Pataranutaporn. Not only is Mr. Pat the one who initiates the collaboration between KBTG and MIT Media Lab, his research achievement, work ethics, divergent creativity, and passion to use tech to improve human life are a match to KBTG's mission statement and its aspiration to be a top tech organization in the region. KBTG is delighted to offer its support to Thai tech talents on the global stage.

Mr. Ruangroj added that the KBTG Fellow appointment process was conducted by MIT Media Lab and per KBTG's consent. MIT graduate students, postdoctoral fellows, postdoctoral associates, research scientists, or similar equivalent positions may be appointed as a Fellow. Those selected will produce technological research works which are in alignment with KBank's business operations and KBTG's mission on technology adoption to offer broader benefits for Thailand and Thai society. The KBTG Fellowship is also the first fellowship support for the MIT Media Lab from a Thai technology organization. The fellowship has an initial 2-year period and is subject to be renewed based on an agreement between KBTG and MIT Media Lab.