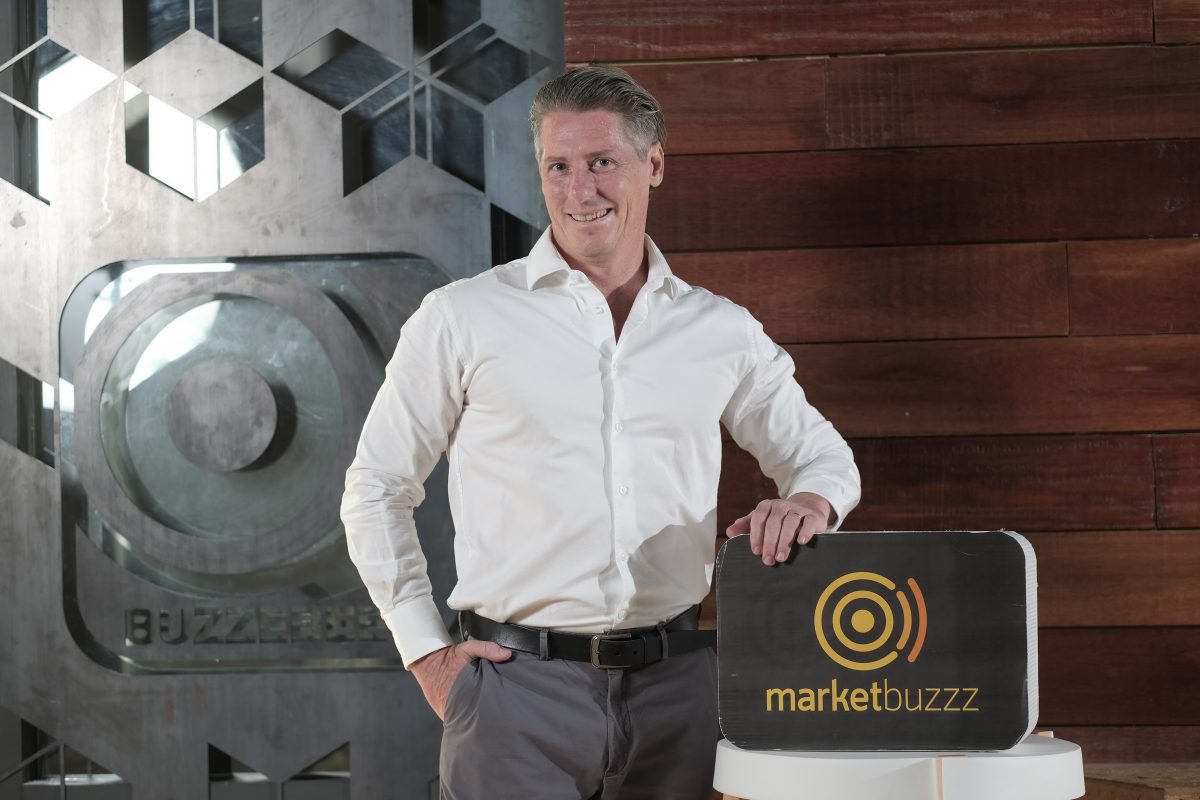 It's difficult to think of any household bill or daily cost that hasn't gone up in recent months, and households won't need reminding of those that have. According to a Marketbuzzz survey of 1,000 Thai adults conducted in April 2022, 75% of Thais are concerned that rising costs are destabilizing their personal finances and 70% admit that it has affected their mental health.

The survey confirmed the rising cost of living coupled with the Covid-19 situation have had a negative impact on people's lives. They are faced with less income, leading to a reduction in financial liquidity, with over half of the Thai population (52%) claiming their income has decreased compared to the last year. And this is more noticeable among those who are needing the income the most, with the income drop effecting the small business owners, those self-employed and freelancing jobs more than other jobs. And this situation for lower income households and unemployed and those in the North East whose financial situation is far worse than others in Thailand at this time.

The average Thai spends 70% of their monthly income, leaving 30% for savings. And those in the Northeast and the South are more likely to be burdened by a higher percentage of their expenditure, which is moves over 80% of their income. The highest expenditure by a long way is spending on food & grocery which is a quarter of their total monthly expenses, followed by utility bills (13%), shopping & personal grooming (9%) and housing (9%). Marketbuzzz survey also reveals 62% have experienced an increase in these expenses largely coming from Food, Grocery & Dining, Utility Bills and Transportation Costs rising.

How are the Thais going to cope with the rising costs? 67% of Thais are cutting back on spending, 50% are consuming less and 43% are looking for more deals / promotions over this time either to get the cheapest or just to find the items they need (or want) to help cope with the situation.

According to Mr. Grant Bertoli, CEO of Marketbuzzz, "The survey underlines the everyday concerns not only with less income but it's also the rising price of their main expenditure items such as food and petrol prices. It also goes far deeper situation with purchasing power down and Thais are dipping into savings to buy essential food and transport items and struggling to cope on the back of the pandemic".

The survey also shows the impact this is having on mental health. 70% of Thais are worried about the rising cost of living and the level of concern tends to be highest among those who are experiencing the greatest hardship from the situation - those in the Northeast and Southern Areas, small business owners, middle-aged people (35-44 years) and females are more likely to be feeling the mental health concerns as a result of the higher costs of living.

Mr. Bertoli, CEO of Marketbuzzz added "the bottom line is that the rising cost of living is concerning and mental health has become more prevalent with 70% of Thais claiming it has impacted them". To cope with ongoing increases in the cost of living, Thais are cutting back on non-essential expenses, but will this be enough if the cost of living continues to rise or remain higher for an extended period of time".

No doubt, Thais have and will make some choices to avoid running up debts because higher expenses ultimately contribute to the overall cost of running your household, but if many Thais are unable to afford the basic costs of living with reduced levels of income and coupled with a rising cost of living, it will only add more pressure on the already rising mental health issues as well as other potential social issues.

About Marketbuzzz
Marketbuzzz connects mobile, tablet and pc users interested in completing surveys with market researchers who need their opinions. Through our partnerships with dozens of leading mobile app we're able to reach an audience exceeding 12 million people in Thailand.