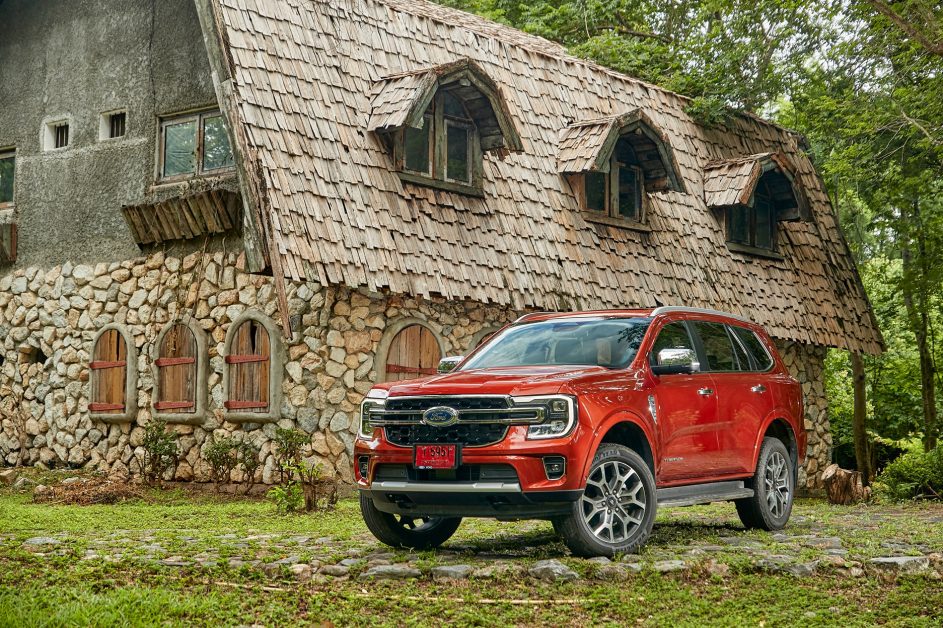 Thanks to advanced lighting technology in the next-gen Ford Everest, night driving can be less stressful. For instance, Ford's Matrix LED headlamps with glare-free high beamiii can be used without the risk of dazzling other road users while providing increased visibility.

"Ford's glare-free high beam helps maximise the use of high beam, meaning drivers can see significantly more of the road ahead - without causing any distraction to other road users," said Andrew Kok, senior technical engineer.

Here's how they work: These advanced headlights use the vehicle's forward-facing camera, which can detect head or taillights up to 800 metres away, to monitor the road. The system creates a light tunnel that tracks the vehicle even when driving through a bend keeping it 'in the dark' while all around it the high beam lighting provides optimum illumination of the road.

"Low beam lights generally reach out to around 70 metres but high beam reaches out to around 200 metres," Kok said. "Being able to drive with high beam on but not dazzle other road users means next-gen Everest offers owners maximum illumination of the road, giving them a feeling of additional security."

Plus, the next-gen Everest's Matrix LED headlamps with glare-free high beam have an extra trick in the form of High Beam Boost, which uses a cluster of dormant LEDs to offer 30 percent more light than just Matrix LED high beam alone.

"Being able to provide an extra high beam hit of light is one of the features on next-gen Everest that we're really proud of, and we know those customers who do a lot of long-distance driving will really appreciate it," said Kok.

Using high beam headlamps where appropriate is a major benefit for visibility because the light itself is angled to project further down the road, said Kok. Low beam headlamps are angled towards the road to illuminate the area directly in front of the vehicle for use in areas where there's greater ambient lighting, like other road users or street lighting.

"Because high beam headlamps are angled up and offer a longer beam compared to low beam, you're able to spot things on the road in front of you, or to the side long before you would if you were just driving with low beam lights alone. This means you can react to situations much sooner," said Kok.

And because not all roads are straight, next-gen Everest offers Dynamic Bending Lights (low beam), which use sensors to measure vehicle speed and steering angle to swivel the headlamps into a bend allowing the driver to see more of the road ahead compared to conventional, non-bending lights. Next-gen Everest's headlamps can swivel by up to 15 degrees, which is enough to illuminate most hairpin bends, improving the driver's visibility.

"A lot of thought and development went into next-gen Everest's Matrix LED headlamps with glare-free high beam to ensure drivers see more of the road ahead without dazzling other road users," concluded Kok. 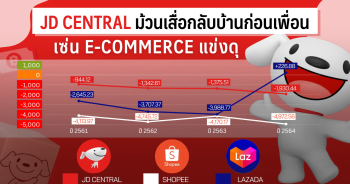