LifeAfter: Season 5 "Power of Mutation" to Launch on December 2 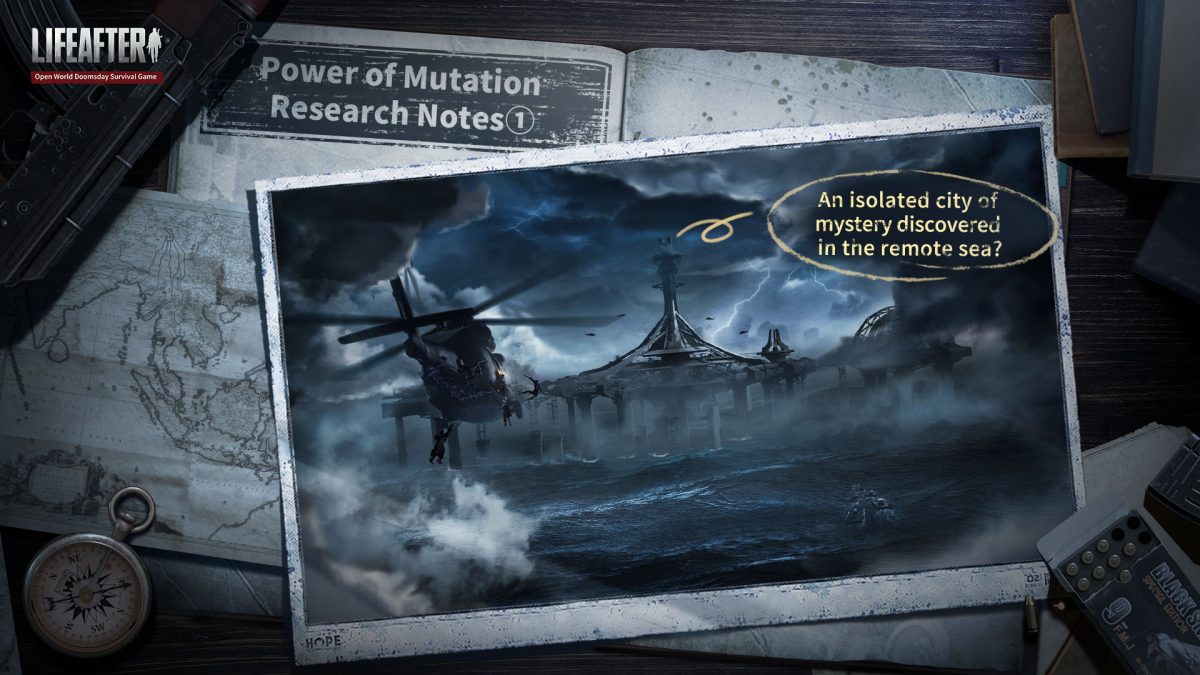 The popular Open World Doomsday Survival Game LifeAfter, developed and operated by NetEase Games, is launching its Season 5: Power of Mutation on December 2, 2022. Survivors have a new crisis?a giant "sky eye" opens up above the sea, mutations are taking place across the world, and the mysterious Ark City appears on the sea.

To celebrate the season, LifeAfter worked with Akira Yamaoka, famous composer known for composing the music in the Silent Hill series, and created the theme music for Power of Mutation. Please check out the LifeAfter official page for more information!

Above the Doomsday World sea, a giant eye opens up the sky, whose signal points to an unknown Source. A new crisis dawns on Survivors! Mutated Infected appear in the game for the first time. Under the influence of Source, they can equip themselves with items around them and become stronger. Players are tasked to investigate the mutations and collect intelligence from the mysterious signal, and they find a strange kind of black crystal. These anomalies herald a new storm.

Ark City, an isolated city of mystery discovered in the remote sea, is shrouded by heavy fog, turbulence and cloud-wall which leaves it hidden from the outside world. This mega city of steel actually runs on the power of Source. Its inner parts suffer from severe infected erosion as a cost of harnessing that power. What other secrets is Ark City hiding?

To celebrate the launch of Season 5, LifeAfter worked with famous composer Akira Yamaoka (known for composing the music in the Silent Hill series) and created the theme song for Power of Mutation. How the new story develops in Season 5, where the people of Ark City utilize the Power of Mutation while fighting the Source crisis, has really impressed Mr. Yamaoka. The very setting of power and threat coming from the same source has provided inspiration for the creation of the theme song. The special interview of LifeAfter X Akira Yamaoka has been released on the LifeAfter official page and a special MV will be made public on December 1st. Please stay tuned!

On December 2, LifeAfter: Season 5 Power of Mutation will be launched. What lies ahead of the Source crisis? The perishing of humanity, or new opportunities? Follow LifeAfter official page for more! 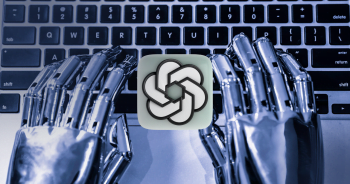