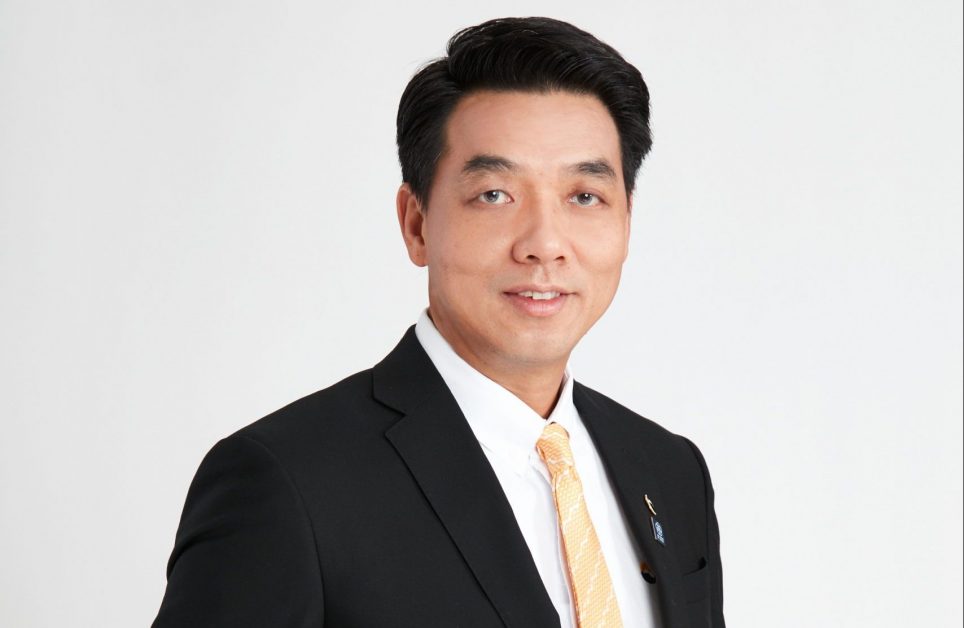 Market for Alternative Investment (mai) will list Make to Win Holding pcl, a garment manufacturer and distributor which invests in a flagship subsidiary Deco Green Energy Co., Ltd. - the manufacturer and distributor of electric motorcycles under DECO trademark, on Dec 6 under the ticker symbol "MTW". The company has a market capitalization at its initial public offering (IPO) of THB 970.56 million (approx. USD 27.24 million).

mai President Prapan Charoenprawatt said MTW will be listed and start trading on mai in the Industrials industry group.

MTW manufactures and distributes clothes under its own brands, and provides an original equipment manufacturer (OEM) service. The company holds an 85 percent stake in its subsidiary Deco Green Energy engaged in producing and distributing electric motorcycles. MTW's plant is located in Sam Phran district, Nakhon Pathom province, with the annual production capacity of 1.8 million pieces of clothes and 11,500 units of electric motorcycles.

In 2021, electric motorcycle and garment businesses represented 58 percent and 42 percent of the group's total revenue, respectively. Ratio of its clothes sold through factory to wholesalers and shops stood at 75:25, while authorized dealers are the main distribution channel of electric motorcycles. As of September 2022, the company had 96 dealers across all regions of Thailand including Chiang Mai, Buriram, Chonburi, Samut Sakhon, Nonthaburi, Ayutthaya, Phuket, Samut Prakarn, and Khon Kaen provinces. Deco Green Energy has participated in the government's scheme so-called "EV package" under which the government subsidizes THB 18,000 per unit of motorcycles until December 31, 2025.

The MTW group has a paid-up capital of THB 337 million, consisting of 250 million existing common shares and 87 million newly issued shares, with a par value of THB 1.00 each. It offered 79.50 million newly issued shares to persons at the underwriters' discretion and 7.50 million shares to its patrons on November 25, 28 and 29, 2022, at THB 2.88 each, for a total of THB 250.56 million. The IPO price is equivalent to price-to-earnings ratio (P/E ratio) of 48.58 times. The earning per share is at THB 0.059, which was calculated from the company's net profit of THB 19.98 million in the past four quarters (from October 1, 2021, to September 30, 2022), divided by fully diluted shares. Pi Advisory Co., Ltd. is the financial advisor and Finansa Securities Co., Ltd. is the lead underwriter.

MTW Chief Executive Officer Kittamet Tangphichayaphothiwat said that the company, for 20 years, had determined to make quality garments with affordable prices accessible to average people. It has adopted new technologies, methodologies, and modernized machinery for maximum efficiency so that its products meet quality standards and customers' demand. The company envisioned that alternative energy can cater to new generations' lifestyle in the future, so the subsidiary engaged in electric motorcycle business was founded in January 2018. The proceeds arising from the fundraising will be used to invest in the electric motorcycle business and as working capital.

MTW's major shareholder after the IPO is the Tangphichayaphothiwat group (74.18 percent). The company's dividend policy is to pay at least 40 percent of net profit from its separate financial statements after corporate income tax and all reserves as stipulated by laws and the company's requirements.

For more information on MTW, please see the company's prospectus at the Securities and Exchange Commission's website at www.sec.or.th; and for general information, please visit www.maketowin.com and www.set.or.th.