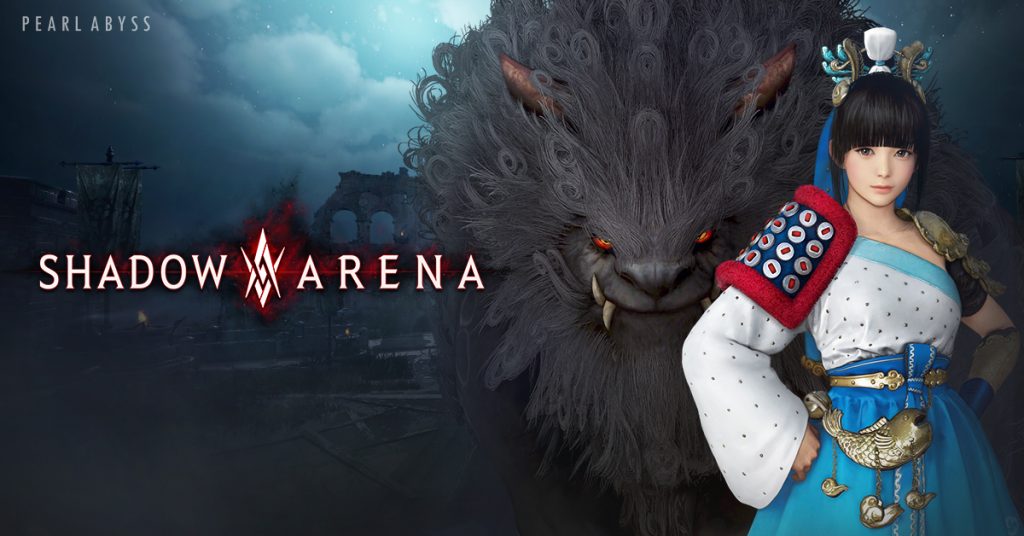 Pearl Abyss announced today that new Hero, Ba-Ri and Heilang, has arrived in Shadow Arena. Players can now play this perfect duo to perform various combat styles in the battelfield.

Ba-Ri was the princess of a fallen kingdom who has escaped from the army with help from Hwisa and Heilang. She is now ready to begin her new adventure with her life-long friend Heilang to discover who she truly is.

Players can now play the new Hero Ba-Ri and Heilang, a unique character duo that has a different combat pattern due to Celestial Bo Staff and Heilang. Heilang has the ability to keep attacking the target even if Ba-Ri is stunned or cannot move. Players can order Heilang to attack enemies or stand down and battle while riding on it. Moreover, players can move directly to Heilang's location or make Heilang come near her.

In the meantime, the Daily Quest Clear Event will be held until October 8. Players who complete the "First Solo match!" quest will receive a Skin Ticket. Those who collect 7 Event Tickets can obtain a special Gerhard Shultz Skin. Merch Tickets will also be given for completing other daily quests which will give players a chance to get a special prize such a gaming keyboard, mousepad package, and Shadow Arena merch. 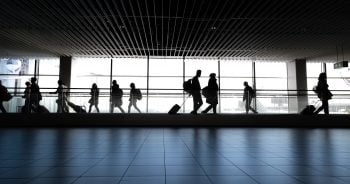