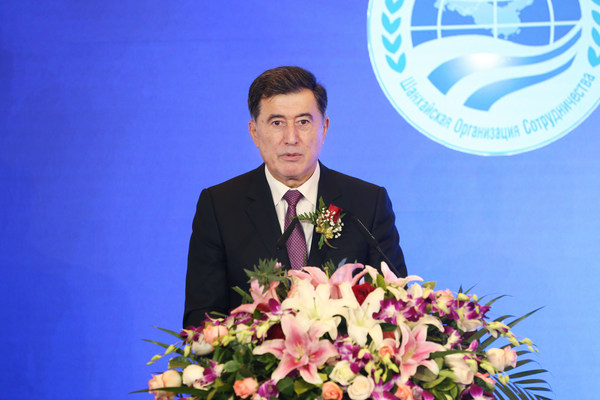 On the afternoon of January 12, 2021, the Shanghai Cooperation Organization (SCO) Secretariat, together with Shenzhen Thousand Cities Strategic Algorithms (TCSA), held a presentation at the SCO Secretariat in Beijing. With "National Data Brain: Driving Societal Stability and Economic Revitalization" as the topic, the conference is also part of the 20th anniversary of the founding of the SCO.

SCO Secretary-General Vladimir Norov delivered the opening remarks. Mr. Norov said that the leaders of the SCO member states are making joint efforts to build an effective financial mechanism within the framework of the organization, in order to contribute to the promotion of innovative economic development. a more detailed understanding of TCSA's work and ideas could help achieving the goal of using modern innovative technologies to establish stronger financial cooperation.

This conference is expected to provide a technological blueprint for the improvement of each nation's digital governance, the enhancement of central bank monetary data systems, and the development of various macroeconomic digital governance tools. Mr. Norov also expressed his hope that the conference could accelerate the construction of National Data Brains in various countries in order to achieve societal stability and economic revitalization, build a more stable and competitive central bank foreign exchange strategy, promote the prosperity of all SCO states, and constantly improve the living standards of the people.

Following the Secretary-General, Mr. Adkins Zheng, Chairman of TCSA, made a speech on a groundbreaking concept: the construction of "National Data Brains". Start with expressing his gratitude for SCO's recognition and support, Mr. Adkins Zheng introduced TCSA as being the first international consultancy to serve central governments in the establishment of digitalized national macroeconomic systems through the construction of National Data Brains and to cooperate in alignment with central governments to promote sustainable data-driven economic development.

During this event, Howard Chang, Vice President of TCSA, presented the TCSA Comprehensive Technology Transfer Cooperation Model in detail. TCSA's National Data Brain proposal and digitalized macroeconomic model has won widespread recognition from authorities and experts around the world, including those from the World Bank, the International Monetary Fund, Stanford University, Columbia University, and more. Currently, TCSA is in the process of cooperation with the central governments and central banks of 50 other countries, with five countries in the agreement signing process and two countries that have already formally signed a cooperation agreement.

TCSA strives to provide all SCO states with a comprehensive technological transfer of new digital economic governance tools which serve visionary central governments, central banks, and departments of economic and financial development in the digitalization and upgrade of economic governance systems and capabilities, all in the pursuit of ultimately achieving stability, prosperity, and freedom. About TCSA: https://tcsa.cloud/ 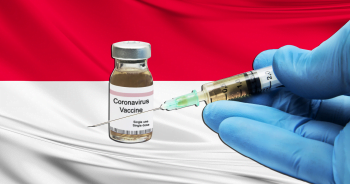