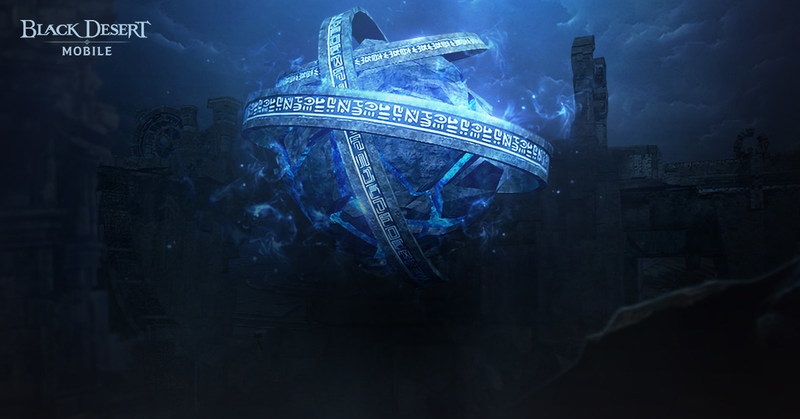 Pearl Abyss announced today that the new "Constellations" content has arrived in Black Desert Mobile. As the power of the stars begins to fade, Adventurers will need to discover how to restore their once magnificent light.

Constellations is a new family-based content that allows Adventurers to fight in brand new battlegrounds. They can explore 3 Constellations with their Family members which will earn them new Knowledge rewards along the way.

Adventurers must complete the Great Desert story 'Faded Constellation' in order to unlock this new content. Once it becomes available on the menu, they will need a pass to enter. The pass can be gained by using Adventure Tokens earned by field hunting in Elion or Hadum.

Up to 6 Family members can join the exploration. Once they enter, they need to defeat all monsters around the faded Constellations before the Boss appears. Adventurers will have only 3 minutes to defeat this Boss. 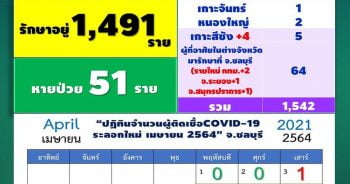 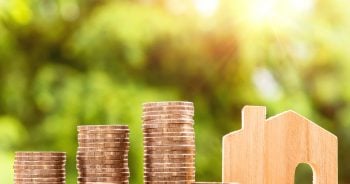