Earlier this week, the Commonwealth of Dominica handed over ten housing units to families in the village of Cochrane. As part of the nation's Housing Revolution, the homes are climate resilient meaning that they are constructed to withstand weather disasters. During the handing over ceremony, Prime Minister Roosevelt Skerrit and several other cabinet members highlighted how improving the housing infrastructure will positively impact other facets of beneficiaries' lives, contributing to a higher standard of living.

The Housing Revolution is one of the most extensive projects funded by the nation's Citizenship by Investment (CBI) Programme. Revenue generated under the programme is contributing to the construction of over 5,000 hurricane-resilient homes across the island as part of Dominica's feat to become the world's first climate resilient nation. Not only will these homes contribute to achieving climate resilience but will also help eliminate poverty - both of which fall under the United Nations' Sustainable Development Goals.

Prime Minister Roosevelt Skerrit spoke on the importance of providing stable housing to its citizens: "Once you have decent accommodation with access to the amenities, like water and light, your standard of living automatically improves. As part of human nature and in the animal kingdom, the pre-occupation is to find shelter," stated PM Skerrit.

"It would cost money, but it is an investment that is believed to be worth it as human life is more precious than anything else. After this ceremony, there will be 10 families that would claim a piece of land in Dominica as theirs. These people can also pass it to their children through the will," he added.

This initiative is made possible by foreign investors who have contributed to Dominica's Citizenship by Investment Programme. The Programme offers an attractive route to second citizenship for high net-worth individuals and their families once they make an investment into either the government fund or through the purchase of real estate. Established in 1993, the CBI Programme has been particularly popular amongst the Asian market for wealthy investors seeking a Plan B.

Once undergoing its multi-tiered vetting procedure, those who are successful gain access to increased global mobility to over 140 destinations, the right to live, work and study in the nation and the ability to pass down citizenship for generations to come.

Despite being a small island, Dominica has channelled significant resources into the betterment of its citizens. This is accredited to the nation's stable governance, transparency and its commitment to its population. Aside from housing, the government have used CBI funds to build multiple health centres and hospitals, a geothermal plant and is in the process of developing an international airport. 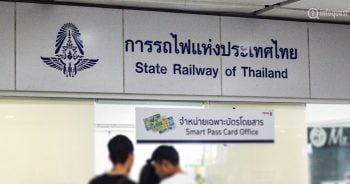 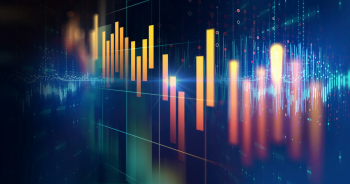