According to the latest data released by GWM on September 8, HAVAL H6 and HAVAL JOLION sold well from January to August this year with cumulative global sales exceeding 280,000 vehicles.

In April, the 3rd Gen HAVAL H6 and HAVAL JOLION were launched into the global market, and the product update was completed in only 3 months. Now, the two models have been sold in more than 60 countries and regions, and sales in several key markets have achieved significant breakthroughs.

Especially in South Africa, HAVAL JOLION ranked the top of the retail sales of small SUVs in the first month of its launch, and the 3rd Gen HAVAL H6 kept among the top three in the compact SUV segment; In Saudi Arabia, the sales volume of HAVAL JOLION in August ranked top three in the local market segment. Additionally, the two models also sell well in several regions such as Russia, Australia and New Zealand.

Their popularity has also made HAVAL one of the car brands that have attracted much attention in the international market. "The launch of the two models has made HAVAL's overseas sales increase by 233% year-on-year in the first half of 2021 as the global epidemic continues to spread and the supply of chips is severely inadequate," Lv Wenbin, the Technical Manager of HAVAL, said.

The breakthrough in sales also won high praise from many authoritative media for the 3rd Gen HAVAL H6 and HAVAL JOLION.

Hannes Oosthuizen, a well-known reporter from South African automotive media Cars, said that the luxury and infotainment features of HAVAL JOLION are impressive. Its overall design and product features are a cross-generation upgrade.

"During our testing, all active safety systems are very effective in daily traffic conditions," he also said.

Gabo Baeza, a reporter from Chilean media Rutamotor, also expressed his feelings after a test drive, saying that the 3rd Gen HAVAL H6 makes great strides in intelligent technology and design, and is perfectly capable of competing with international brands.

"I've been following HAVAL since it entered the Chilean market in 2015. The continuous product renewal makes me feel its great vitality. It's a strong brand because it has very powerful products," he added.

The current recognition of HAVAL in the international market has given GWM more confidence to achieve its strategic goals for 2025.

At the Overseas Distributors Online Conference in August this year, Meng Xiangjun, the Rotating President of GWM, showed his expectation of sales in the future."We'll strive to sell more than one million vehicles overseas by 2025," he said. 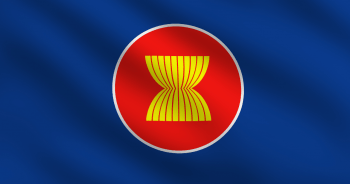 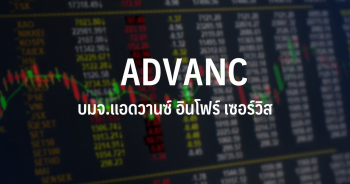