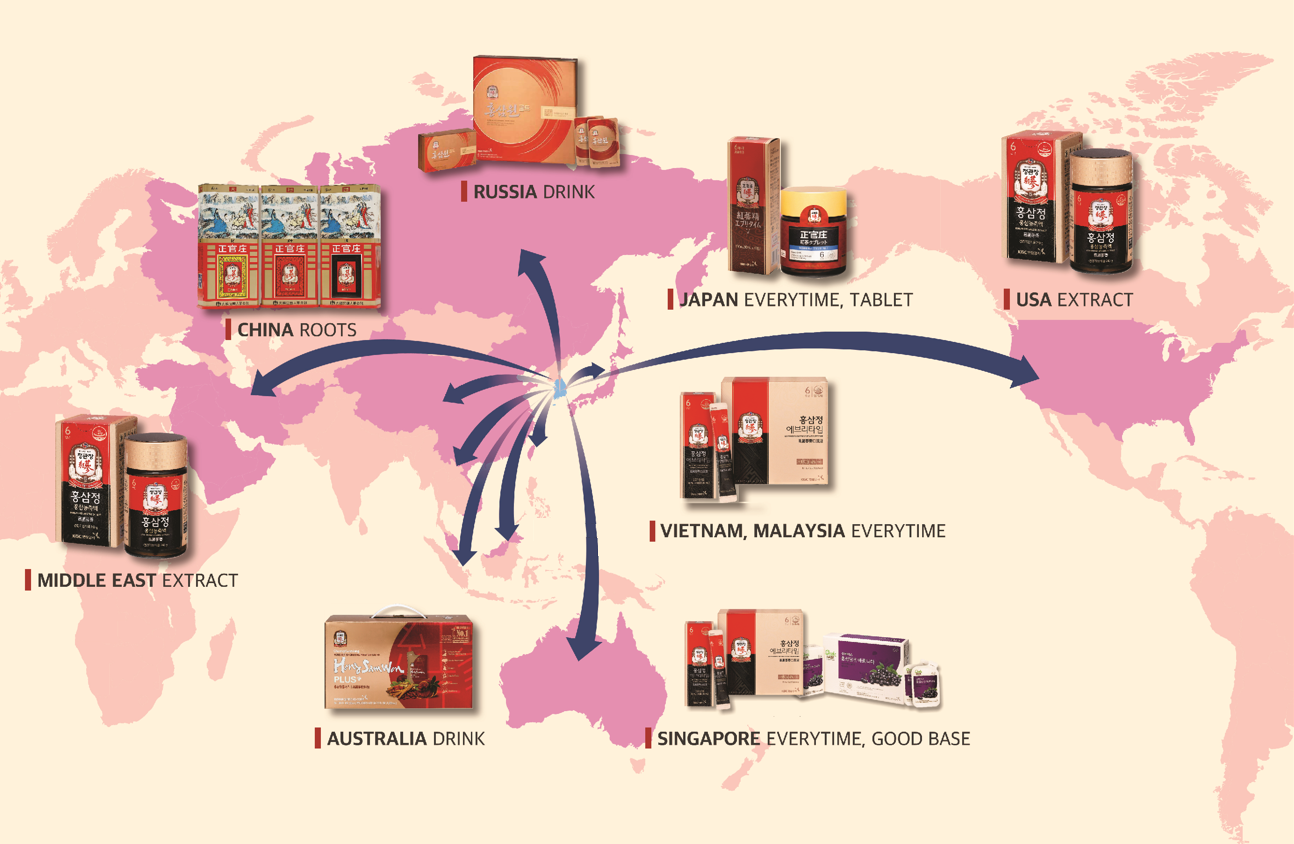 - Preferring convenient eating in Asia vs. Preferring natural taste in the United States and the Middle East, the influx of young people increases due to high interest in healthy products

KGC(Korea Ginseng Corp.) unveiled the 'World Map of Red Ginseng', which selected the bestsellers by country based on the overseas market sales of CheongKwanJang Red Ginseng last year to mark the new year, 2022.

'Everytime', a stick-type red ginseng product that is easy to carry and eat, ranked first in sales in six Asian regions.

As red ginseng, the originator of K-food, has established itself as a popular gift in Asia where New Year's holidays are celebrated, demand in overseas markets is also increasing. Growing interest in health worldwide, as well as increasing awareness due to the influence of K-drama, seems to have driven the market due to an increase in the influx of the younger generation. The diversification of sales channels through e-commerce along with product variation also had an impact.

The overseas export performance of KGC, Korea's leading red ginseng manufacturing company, is also remarkable. Compared to the annual sales in '19, before the outbreak of Covid-19, '20 increased by 4.8%, and the accumulated sales in the third quarter of '21 also increased by about 20% compared to '19's annual sales.

As various K-contents are popular due to the Korean wave, Korean red ginseng products are also well received by locals.

In Singapore and Malaysia, 'Everytime' is the highest proportion of sales. Vietnam has a high preference for Korean ginseng and considers it the most luxurious and precious healthy gift. 'Everytime' is selling the most as well. During the biggest holiday in Vietnam, TET (the 1st day of the lunar calendar), it was popular with locals as a top-quality healthy gift and ranked first among ginseng products in Vietnam's online market.

"Red ginseng is a cultural pride of Korea and a significant legacy passed down by our ancestors," said Kim Nae-soo, a director of Global CIC at KGC. He added, "We will do our best to promote our red ginseng to the world with a sense of duty as a representative." 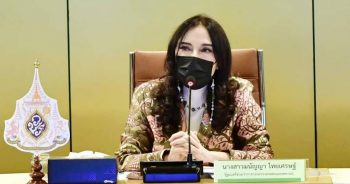