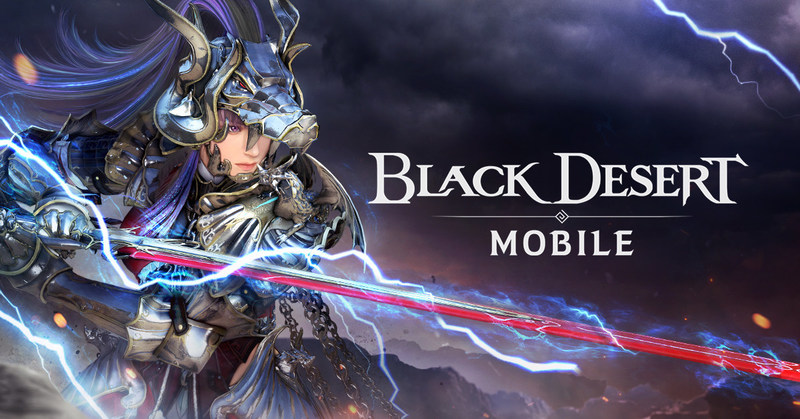 Pearl Abyss announced today that it successfully concluded its "2022 Heidel Ball" on July 2, the first offline event of its type in two years. The event was also livestreamed on YouTube for global Adventurers. During the event, new content updates were revealed including the new "Drakania" class that is now available on Black Desert Mobile.

During this year's Heidel Ball, a number of exciting content updates were announced which are expected to arrive in near future. A new in-game "Fairy" companion will be introduced in August followed by fierce battle content including a 3-player Co-op: Party Rush and a 30v30 PvP mode "Battle of the Sun: Siege War." The new Dreighan region will also be introduced allowing Adventurers to face dragon-like bosses and obtain even more loot depending on how many enemies they defeat.

Lucrative coupon codes were also revealed which can be registered until August 15. The rewards include a variety of valuable items from 4000 Black Pearls to a Class Change Selection Chest. The "Blessing of W" can also be obtained, which is a new enhancement material that increases enhancement success rate by 100% while guaranteeing a full restoration in case of a failure.

The Destroyer of the Ynix and antithesis of Guardian, Drakania is a powerful female class who wields a two-handed greatsword, the Slayer, as her main weapon. She also wields the Shard as her sub-weapon, which can be detached from the Slayer during times of need to absorb energy from enemies. In celebration of Drakania's arrival, a Drakania Outfit Selection Chest and Tier 7 Young Bapit Pet will be given to all Adventurers until August 15.

The new Field of Valor: Hadum has been added to allow Adventurers to further gain Knowledge of monsters. There are a total of 8 regions, from Balenos to North Mediah, where Adventurers can form a party of up to 5 members to enter the field for 5 minutes and acquire Knowledge Chests.