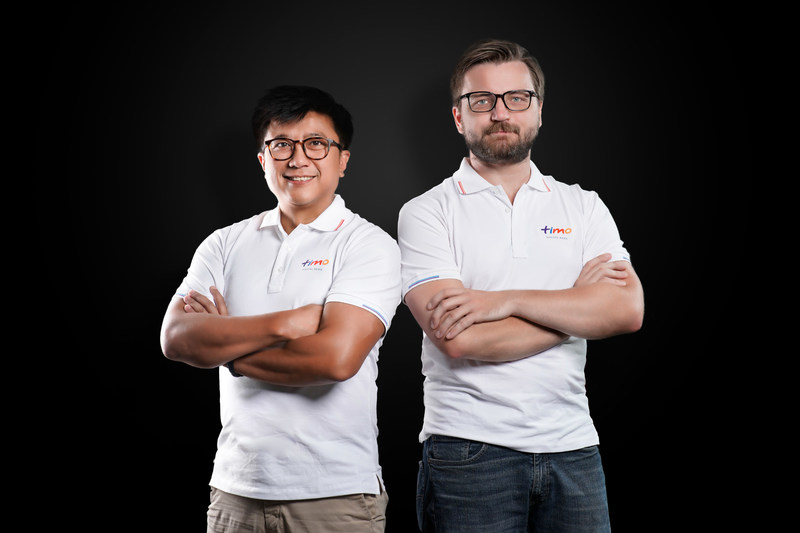 Timo Digital Bank - a pioneer in social banking and banking services in Vietnam - has announced that Mr. Henry Nguyen has been promoted to Executive Chairman. Mr. Jonas Eichhorst, Chief Financial Officer since 2021, has been promoted to CEO and will retain his position on the Board of Directors. In his new leadership role, Jonas will continue to work closely with Henry and the senior leadership team at Timo. The change also marks the two-year milestone of Timo's relaunch of service under its long-term partnership with Viet Capital Bank.

As Executive Chairman, Henry will continue on working on strategy and planning as well as regulatory and external relations including partnerships and strategic alliances. In addition to Timo, Henry also serves as Chairman of Phoenix Holdings, whose portfolio holdings include strategic partners of Timo including VietCredit and Kredivo, Viet Capital Securities, and Viet Capital Bank.

Under Henry's management, Timo's re-launched platform has maintained its pioneering position as Vietnam's leading digital bank. Timo offers a full stack of banking services including ATM/Debit cards accessible across the entire NAPAS platform, Visa credit cards, and other fundamental banking services. It has innovated banking in Vietnam by relentlessly pursuing a modern, customer-centric approach to the development of its products and services.

"While my work at Timo will remain unchanged and uninterrupted, I am extremely excited about Jonas' promotion to CEO. It reflects all of the hard work and leadership he has exhibited at Timo so far while also expressing the potent and high expectations we all have for him," said Henry Nguyen.

Over the past 15 years, Jonas has supported the development of a wide range of high-scale products and businesses across various emerging markets. Having first joined Timo's Board in 2020, Jonas took on the CFO position in 2021 before now being promoted to CEO.

As newly appointed CEO of Timo, Jonas said: "Timo has had an incredible journey since its founding seven years ago to become the most trusted digital banking brand in Vietnam. We have a unique opportunity to really set the benchmark for digital banking in a market that is quickly developing. Ultimately, our customer's success in moving, managing, growing, accessing and protecting their money drives our success." 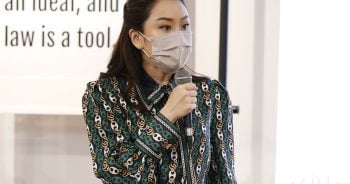