Medit Corp. ("Medit"), a global provider of 3D scanning solutions, has successfully defended against four separate patent infringement actions filed in Germany by a Danish competitor, 3Shape A/S ("3Shape").  Over the past 3 years, 3Shape has aggressively pursued patent infringement actions against Medit based on four patents (EP 2,568,870; EP 2,400,919; EP 2,732,434; EP 3,401,876). However, all four patent lawsuits have now been concluded in Medit's favor by German courts. Moreover, 1 of the 4 patents were invalidated by German courts.

"We are delighted to find that the court confirmed these cases were without merit and also it was an attempt by the competitor to protect its preemptive position. We hope that this result helps discourage reckless legal disputes in the future. We see this as a victory for our customers and partners, and ultimately all those interested in digital dentistry. These rulings offer digital dentistry market a greater clarity and much needed security.  Medit will continue to bring the best technology for the benefit of our customers and the patients." GB Ko, CEO 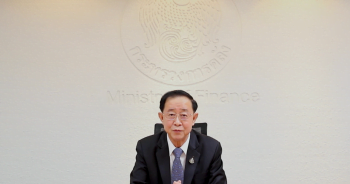