Cross-Border Logistics to Vietnam…A Golden Opportunity should not be missed!! 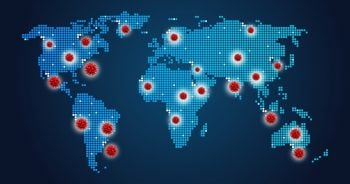 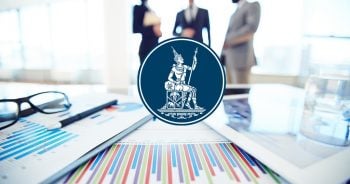