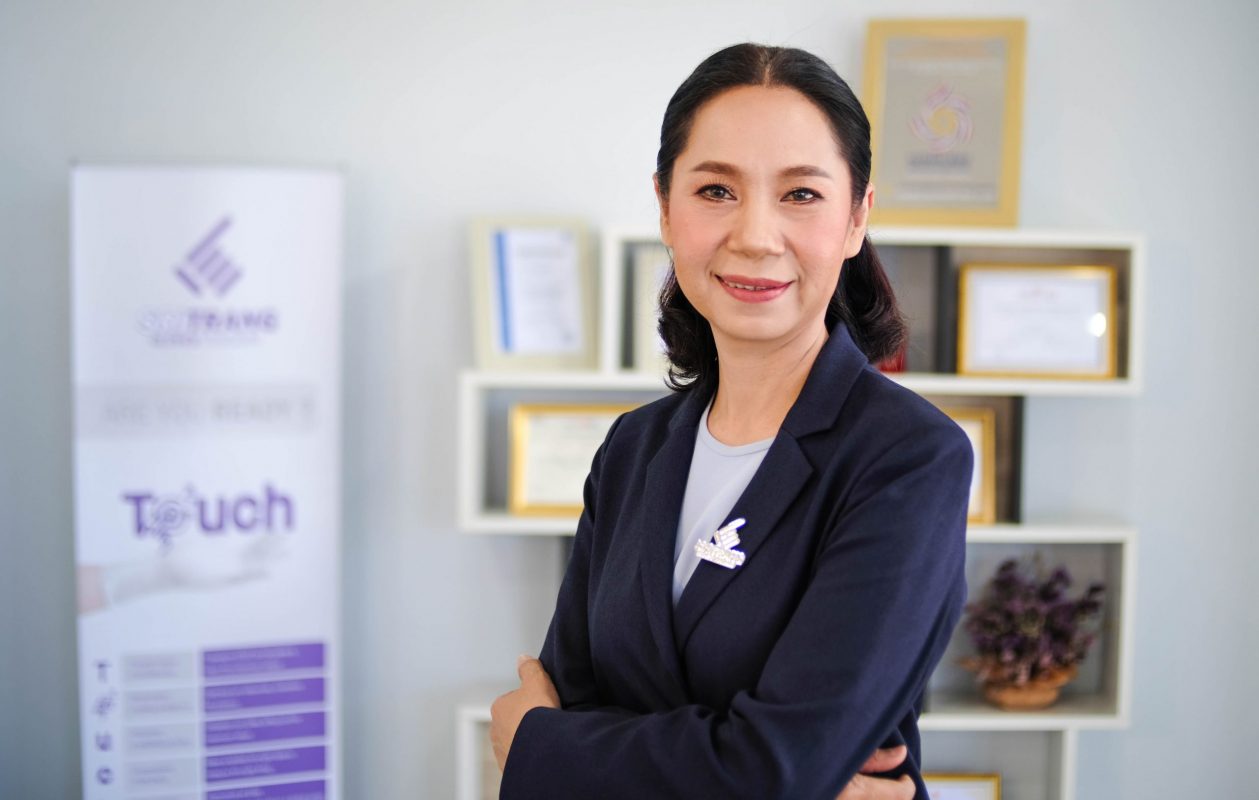 Sri Trang Gloves Plc. (STGT) has clarified that the fire at its Surat Thani plant on Sunday morning 21 February 2021 occurred at a new extension and did not damage the existing production plant. This would impact around 0.6% of total production capacity of 2021. Total damage is under assessment; however, the property damage from the fire is fully covered by insurance. We expect the production to be resumed in the next 2-3 months.

Ms. Jarinya Jirojkul, Chief Executive Officer of STGT, a major global producer of latex and nitrile gloves, said the fire which broke out at the extension (SR2) of STGT's plant in Surat Thani on the morning of February 21 was put under control within 2 hours. She explained that the fire did not cause any damage to the existing plant because it affected only the new extension, which only started a test run earlier this month.

STGT forecasted that this fire incident of SR2 would impact on a reduction of production capacity at 200 million pieces from the installed capacity at 35,800 million pieces in 2021. SR2 is covered against fire damage by a policy. The extent of the damage is being investigated and SR2 is expected to resume production in the next 2-3 months. The fire incident does not affect STGT's capacity expansion projects at any other locations. 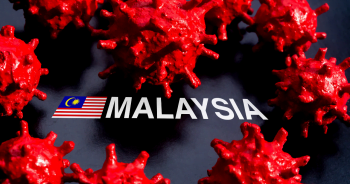 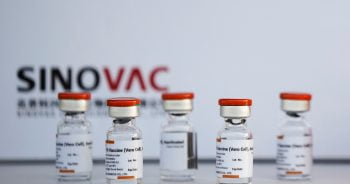