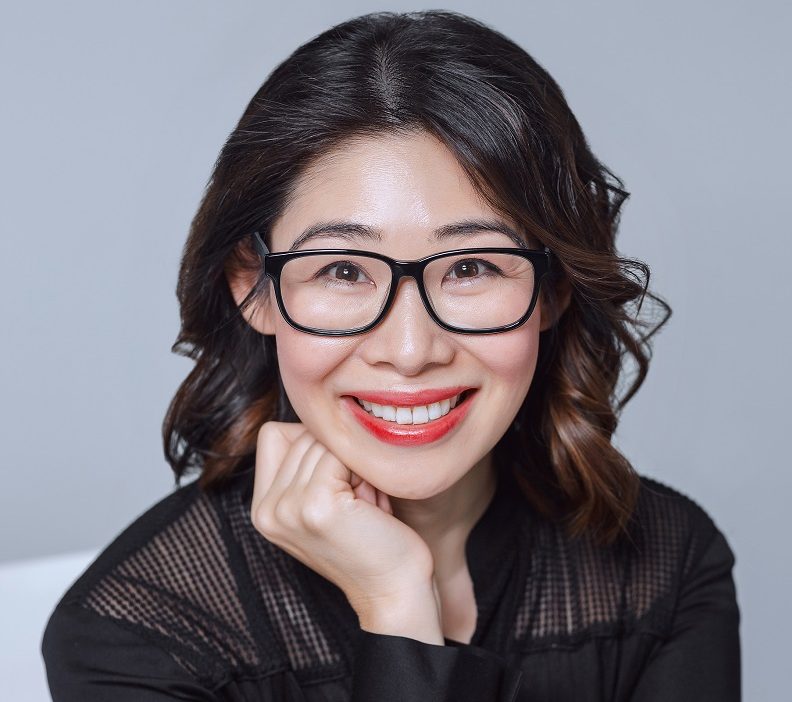 Southeast Asia-based digital entertainment company POPS WORLDWIDE has announced its strong growth momentum. The Singapore headquartered company has recorded over 52 billion views annually, and over 407 million fans to-date - a 150 million increase in fans in 2020, cementing its status as Southeast Asia's fast-growing digital entertainment powerhouse, and a clear market leader among Millennials, GenZ and children in Vietnam and Thailand, with strong momentum in Indonesia. As a digital-first, consumer-obsessed and data-driven enterprise, POPS WORLDWIDE hopes to further fuel its growth and ambition by expanding into the Philippines in the near future, connecting brands and creators to a wider pool of audiences.

Since its inception in 2007, POPS WORLDWIDE has established a strong foothold in its key markets - Vietnam, Thailand and Indonesia. With 139 million fans and 15 billion page views in Thailand, out of the total views of 52 billion, it accounted for the number of fans of 102.23% compared to the previous year. As a result, Popsworld has become the largest digital entertainment provider in Southeast Asia. Its sheer scale and multi-channel approach, including engaging third-party platforms such as YouTube, Facebook, Apple Music, Spotify, Google Play Music and Amazon Music has been the driving force for connecting brands and content creators to users in Southeast Asia - a region with varied cultural nuances and a diverse demographic. The company has worked with prominent global brands such as Warner Media, NBCUniversal, Discovery, TV Asahi, The Pokemon Company and Toei Animation.

Esther Nguyen, CEO and Founder of POPS WORLDWIDE, shared, "POPS WORLDWIDE was born out of my initial vision to build a 'Spotify for Vietnam'. Now, it has grown bigger than what Spotify signifies, it is now Southeast Asia's top choice for all things digital - including music, entertainment, edutainment, comics and animes. In the near future, we hope to continue to push for growth by expanding across Southeast Asia including the Philippines, one of Southeast Asia's fastest-growing digital economies, connecting brands and creators to this vibrant region that is filled with different age groups, cultural backgrounds and an increasingly tech-savvy demographic under 35."

Besides providing brands and content creators access to fans in Southeast Asia, POPS WORLDWIDE also helps them to localise their content to cater to different audiences in each market, whilst maintaining their artistic authenticity and integrity. For instance, POPS WORLDWIDE brings in free and popular premium content such as the Japanese anime series Naruto, Pokemon and Doraemon for children between 9 to 12 years old, Generation Z, and Millennials to enjoy. It includes subtitles and dubbing in local languages, helping brands and creators connect and engage with their audiences effectively and in a more authentic manner. Beyond POPS Anime, POPS WORLDWIDE also offers a variety of content verticals targeting various niche audiences including POPS Music, POPS Kids, POPS Comic and POPS eSports.

"As a digital-first entertainment company, POPS WORLDWIDE is always on the lookout for ways to innovate and reinvent ourselves as the digital world is ever-changing. Riding on our successful momentum in Vietnam, Thailand and Indonesia, we hope to continue to provide scalability to global brands and creators, giving them unparalleled access to a diverse audience and a fast-growing digital ecosystem in Southeast Asia," added Esther.

POPS WORLDWIDE has raised US$37 million in funding to date, including its 2019 US$30 million Series C round led by Eastbridge Partners and Mirae Asset-Naver Asia Growth Fund, a joint initiative between Mirae Asset Financial Group and Naver Corporation. The company hopes to further innovate, grow and expand across Southeast Asia, going deeper into Indonesia where the company is seeing impressive traction, as well as expanding into the Philippines. POPS WORLDWIDE will also be opening an office in Japan focusing on partnerships and acquisitions, as it looks beyond Southeast Asia for more business opportunities.

POPS WORLDWIDE is Southeast Asia's leading digital entertainment powerhouse with over 14 years track record of innovation, 52 billion views annually and over 407 million fans to-date. It is a digital-first, consumer-obsessed and data-driven enterprise.

POPS curates and offers a diverse library of digital-first content including music, entertainment and edutainment for different age groups and demographics, with a primary focus on children, Gen Z and Millennials across Southeast Asia. Furthermore POPS brings a unique entertainment experience through concerts, events, shows, festivals and more. 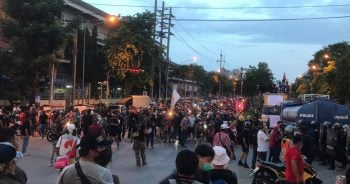