SCB 10X announces investment in Fireblocks, a world-class unicorn providing custody and network infrastructure platform for digital assets, paving the way for finance of the future 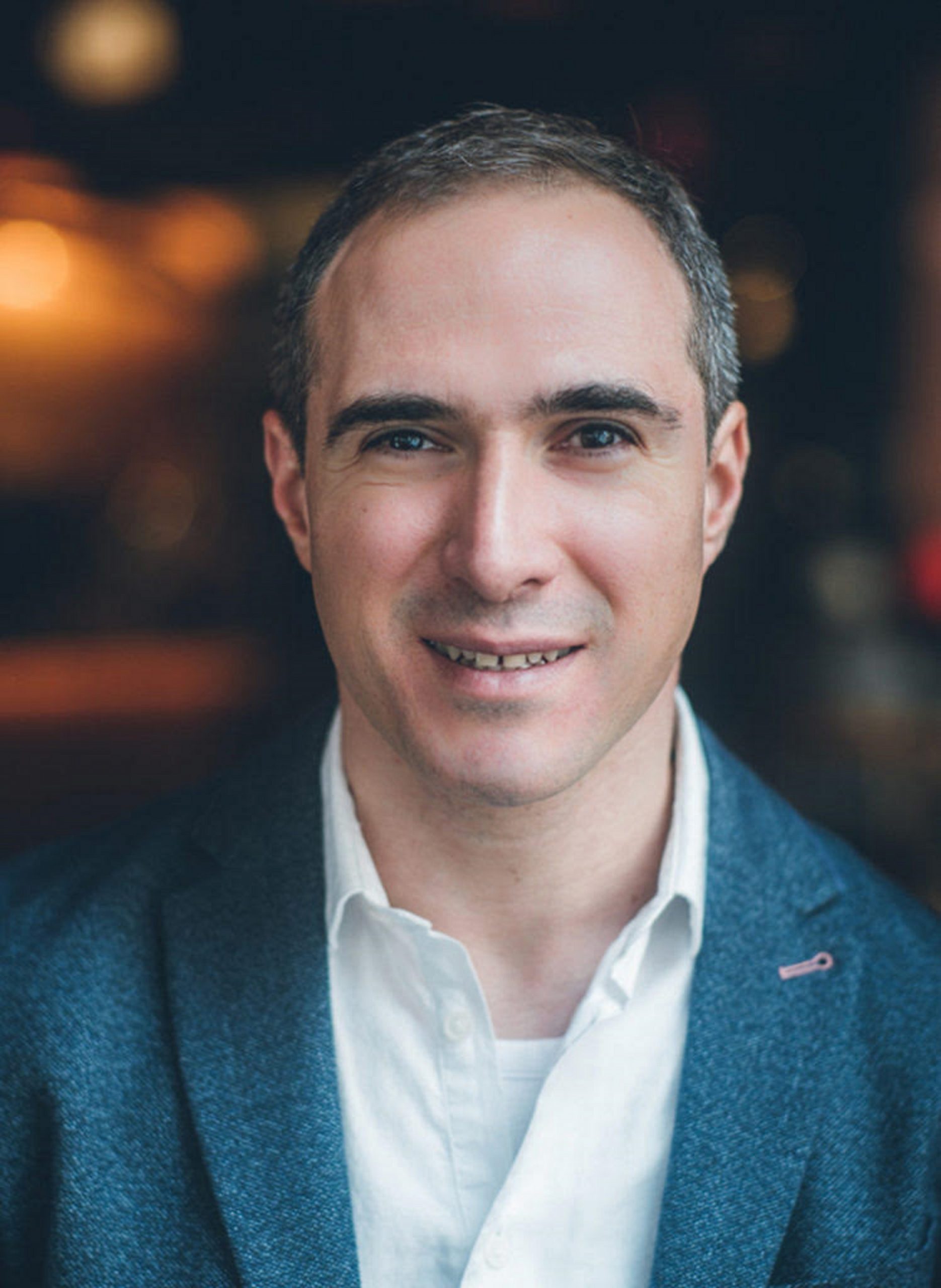 As part of "Moonshot Mission", which aims to create long-term value through investing in high potential tech startups globally, SCB 10X, a holding company under the Siam Commercial Bank (SCB) Group, recently announced its investment in Fireblocks. SCB 10X co-leads investment with other marquee investors including Sequoia Capital, Stripes, Spark Capital, Coatue and DRW in Series D funding of Fireblocks, a custody platform for digital assets. SCB 10X is the venture arm of Thailand's oldest bank, Siam Commercial Bank, whose investment makes them the third global bank to invest in Fireblocks alongside BNY Mellon and SVB Capital. This extension of capital marks a significant milestone for Fireblocks, boosting the company's valuation to $2 billion.

The addition of new funding solidifies the use of Fireblocks as a distinctive platform that empowers the entry of new institutions to the digital asset space. Fireblocks' technology can be white labeled for crypto custody solutions, allowing customers to implement direct custody on their own without having to rely on third parties.

"Fireblocks is the preferred choice by large and small institutions given that its platform allows them to offer their customers' custom custody solutions instead of showing their customers that they are outsourcing critical capabilities," said Mukaya (Tai) Panich, Chief Venture and Investment Officer, SCB 10X. "We are an investor partner and customer of Fireblocks in multiple areas, and believe Fireblocks' Asset Transfer Network and crypto custody infrastructure are world-class and unparalleled in the digital asset space. As Thailand's leading bank, we are looking forward to bringing Fireblocks' solutions to future users in Southeast Asia."

As the pioneer of MPC technology for digital assets, Fireblocks has created a trusted infrastructure that sits at the core of its platform. Now adopted by over 500 institutions and securing over one trillion in digital assets, Fireblocks infrastructure has been a fundamental driver in the growth and adoption among new and traditional financial institutions. Expanding its services globally, Fireblocks now supports many of the world's biggest banks in addition to leading crypto-native exchanges, lending desks, hedge funds, OTC desks, and market makers like Revolut, BlockFi, Celsius, PrimeTrust, Galaxy Digital, Genesis Trading, crypto.com, and eToro among others.

Since its foundingin 2019, Fireblocks has raised a cumulative total of $489 million from the leading global VCs in the fintech, blockchain and cybersecurity space including Cyberstarts, Eight Roads, Tenaya Capital, Swisscom, Paradigm, Ribbit Capital, and Coatue.

"We're thrilled to be able to expand our company and infrastructure through this new injection of funds. The growth we've seen to date is a reflection of all parties involved, at every stage," said Michael Shaulov, CEO of Fireblocks. "As it stands, our technology has stood out in the space since the company's inception and its success rate has been evident. Looking ahead into the growth of the industry, there is massive potential for us to continue stepping in and being a trusted partner to financial institutions and other organizations looking to enter the space safely and seamlessly." 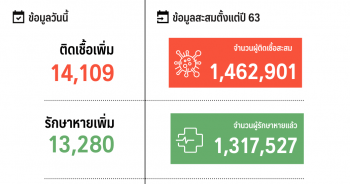 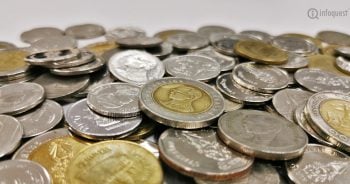