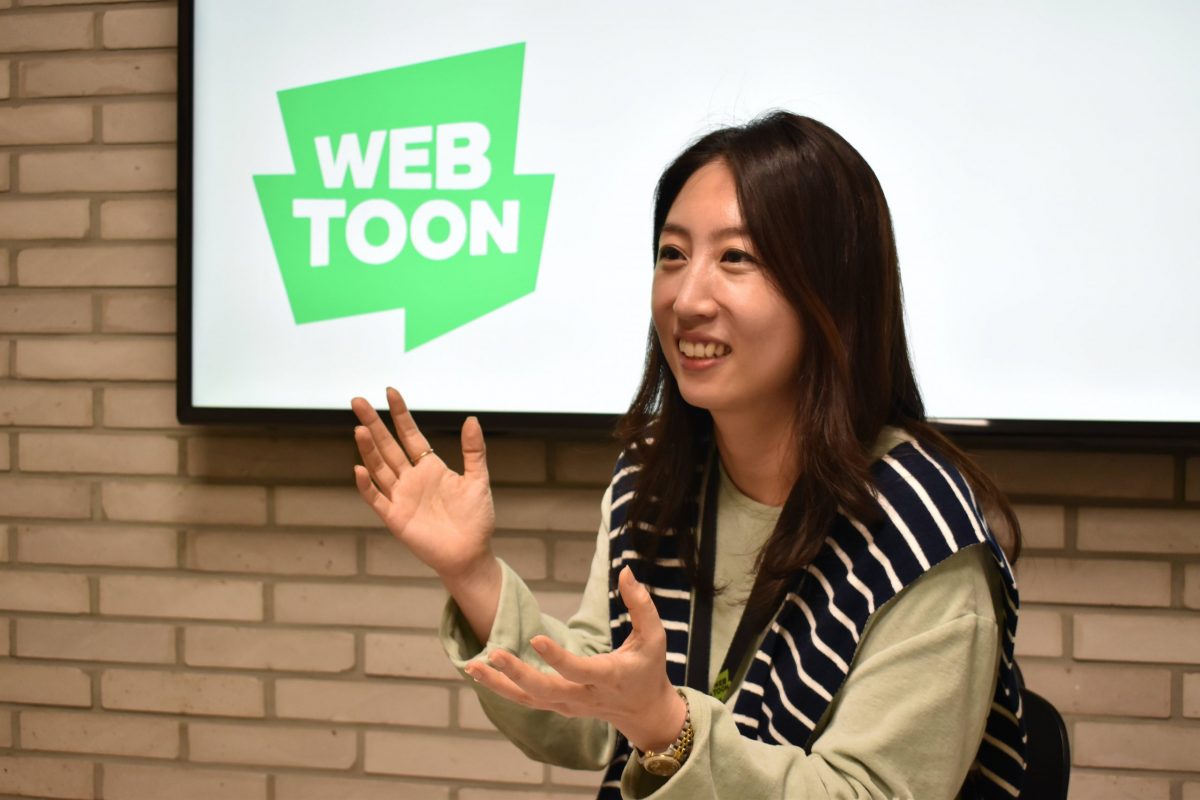 LINE WEBTOON announced that (G)I-DLE MINNIE has been selected as a brand model of LINE WEBTOON which is Thailand's No.1 web-comic platform since 2015.

Nicha Yontararak aka MINNIE is a Thai singer and songerwriter. She also knew as the main vocalist of the famous K-POP Girl group called (G)I-DLE. (G)I-DLE's first album "I NEVER DIE" ranked top on the iTunes Top Album chart in 24 regions around the world, and the music video of the title song "TOMBOY" reached 120 million views on Youtube.

LINE WEBTOON and MINNIE will be introducing various types of brand advertisements on upcoming July.

Hana Cha, Director of LINE WEBTOON commented that "MINNIE is a trendy icon that can represent Thai readers who love LINE WEBTOON".

MINNIE is charming with both pureness and uniqueness inside her and we are looking forward to watch her presenting webtoon stories and each characters.

LINE WEBTOON will be holding various events to celebrate MINNIE being selected as a brand model.

Users can participate in this special event on LINE WEBTOON application during June until July 2022.