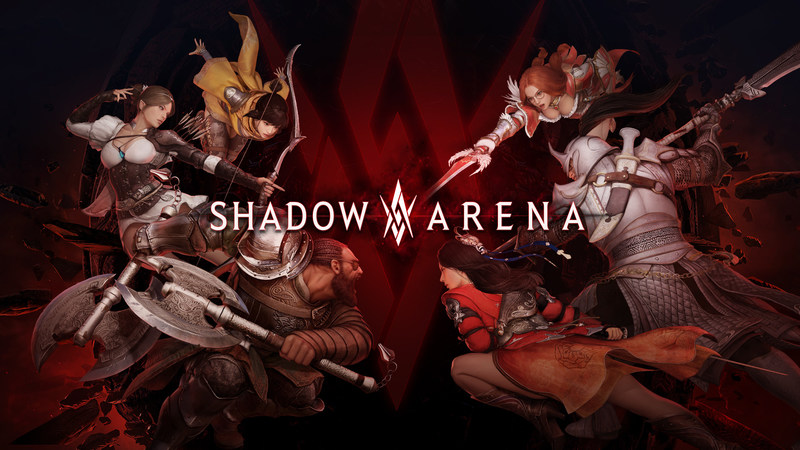 Shadow Arena has unified all play modes into "Trio Mode," bringing different contents from existing modes to Trio Mode to make changes that will allow players to adapt quickly and make the gameplay more enjoyable. The existing modes such as Solo are still available in Custom Mode.

The renewed gameplay also allows players to focus on collaborative play and team management strategies with three types: Brawler, Dealer, and Support. Brawlers have high HP and defense skills. Dealers have the ability to kill opponents with quick attacks while Supports can protect or heal their team members.

All players can now become more strategic with their Heroes with the new skills added to the Black Spirit Skills. In addition to Dark Shift and Blink, players can use the new skills like the Matchlock to inflict strong damage and Hand of Healing to heal team members instantly.

A Shop system is also available in which players can specialize their Hero capabilities. Items can be purchased with Tokens obtained by defeating monsters and Heroes. Moreover, the game Result screen now shows the opposing team's information including their AP, DP, Kill, and Death count.

Shadow Arena is Pearl Abyss' action-packed PvP game that is currently available in Early Access on Steam. Based on the world of Black Desert, Shadow Arena features fierce battles in which 4 teams of 3 players each compete to become the ultimate victor on the battlefield. Players can choose from a variety of Heroes, each with their own unique fighting style. To climb to the top of the pack, players must slay monsters to gain buffs and collect tokens, which they can use to buy their gear. Impeccable skill execution and well-timed evasive maneuvers are also critical in securing victory. 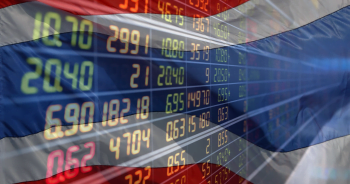