Formula E, the all-electric ABB FIA Formula E World Championship lights up the streets of Diriyah as it returns to the historic desert surroundings of UNESCO World Heritage Site At-Turaif for the third year in a row. The night race, commencing on February 26 2021, is set to be a spectacular double header in the dark. It will be the first time any motorsport race has attempted to use high performance, sustainable and fully renewable LED lighting technologies

Jerry Inzerillo, CEO, Diriyah Gate Development Authority said: "Formula E is one of the fastest-growing spectator sports in the world, which Diriyah is proud to be host destination to, in conjunction with the Ministry of Sport, for a third-year running. This year is particularly impressive as the city hosts its first ever all-electric night race, lighting up the track and the spectacular UNESCO World Heritage site At-Turaif with energy-efficient solutions. It will be an impressive spectacle, one that showcases the potential of major sporting events adopting environmental futures, values which are deeply engrained in Vision 2030. The ABB FIA Formula E World Championship promises to be an exciting event and we wish good luck to all the teams involved." 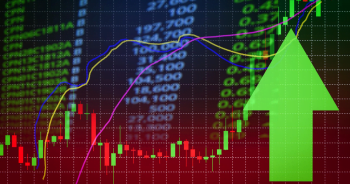