A report from CCTV+:

The documentary is an 80-minute film on the contemporary state of northwest China's Xinjiang Uygur Autonomous Region. The documentary will walk the audience through the local life through four parts: Changing Times, Following the Money, New Generations, and Man and Nature.

The documentary encompasses stories on how the government has supported the Xinjiang people, how the locals have pursued their dreams, the local culture inheritance and development as well as the harmonious coexistence displayed between human and nature.

Featuring 24 individuals living in areas north and south of the Tianshan Mountains amid vibrant socioeconomic changes, it aims to break stereotypes and clear up misconceptions from outside the region. 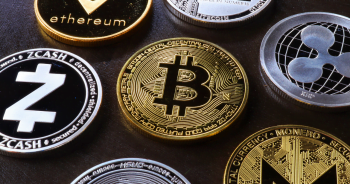