President Xi says CPC honors its commitments, leaving no one behind in poverty reduction

A report from CCTV+:

Chinese President Xi Jinping on Tuesday said the Chinese people, the Communist Party of China (CPC), and the CPC leadership have honored and will continue to honor their commitment, leaving no one or no minority people behind in the battle against poverty, and that will remain true as China has embarked on its new journey toward socialist modernization.

Xi, also general secretary of the CPC Central Committee, started an inspection tour in south China's Guangxi Zhuang Autonomous Region from Sunday, and visited the Anthropology Museum of Guangxi in the city of Nanning Tuesday morning.

"Guangxi has made remarkable progress in recent years, with more than 6.3 million people lifted out of poverty. I once said this: 'There should be no one left behind on the path of the nation's battle against poverty'. What the Chinese people, the Communist Party of China (CPC) and the CPC leadership say counts. 'There would be no one or no ethnic minority group left behind throughout the nation's battle against poverty. Now people of all 56 ethnic groups in China have got rid of poverty. This is our solemn commitments. We can't stop. Next, we will go on to embark on the new journey of accomplishing the second centenary goal. Come on, work hard, and let's start a new journey," said President Xi to the crowd outside the museum. 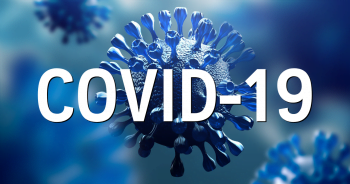