StoreHub Raises $13.5M in pre-Series B Round to Automate Retail & Restaurant Growth in Southeast Asia 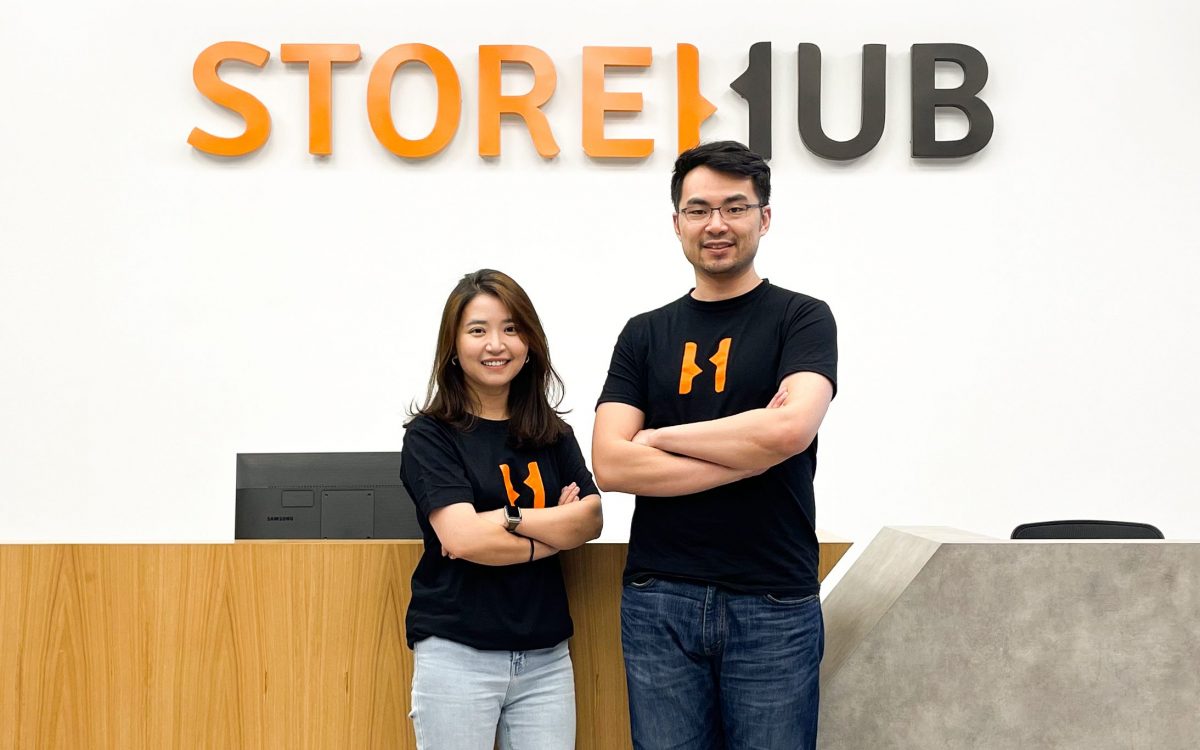 Southeast Asian tech startup StoreHub, a platform that enables restaurants and retailers to automate and grow their business, has raised US$13.5 million in a pre-Series B fundraising round led by 500 Global with participation from existing investors Vertex Ventures Southeast Asia & India, OSK, and others.

Cofounded in 2013 by Wai Hong Fong and Congyu Li, StoreHub started as an early pioneer of cloud-based SaaS Point of Sales (POS) systems in the region. Today the platform powers over 15,000 paying retail and restaurant outlets in Southeast Asia and has expanded its offering to include QR-based table ordering, loyalty, automated customer engagement, and more.

"In the post-Covid rush to reopen, businesses have had to make new changes to adapt to the new normal. Labour shortages and an increase in more demanding and digitally savvy consumers have made it very difficult for businesses to run without technology", said Wai Hong Fong, CEO and Co-founder of StoreHub.

"With 'revenge travel' and 'revenge dining' especially in a popular tourist destination like Thailand, retail and F&B business owners are looking for ways to improve operational efficiency and maximise their revenue per customer. Our platform automates ordering, payments, and customer engagement. It's like having 10 extra staff members that work 24/7 for you with zero error. Business owners make more money and get more time for their families, or to expand even more."

In the last 12 months, StoreHub has processed over 128 Million transactions worth over US$1.6 Billion in Gross Transaction Volume (GTV), a 40% increase over the previous year and a sign of the resurgent times. New paying stores coming onto the platform have also seen a 5x growth from the year before. Most of all, acquisition costs for new customers have improved to near break even within the first month. To match the surging demand, StoreHub has been expanding its team accordingly, bringing on over 100 new hires in the last 6 months.

In 2021, StoreHub reached close to net profitability by growing average customer revenue throughout the pandemic. The latest funding round will be used to continue meeting demand while maintaining positive unit economics, and investing in technology innovation to deepen the value for each customer.

For 500 Global, leading StoreHub's round is one of the first of many "really big bets" the firm is taking in its top-performing companies. "We joined their first round in 2016, with a small $150K check. Fast forward to today, we have invested more than $10M cumulatively on top of that," shared Khailee Ng, Managing Partner, 500 Global. "Considering similar companies like Toast (NYSE:TOST) are valued at $10.5 Billion (9 Sept 2022), StoreHub already has approximately a quarter of Toast's customer size with another estimated 2 million more potential businesses in Thailand, Malaysia, and Philippines to onboard. This in turn creates the playbook for "rest of world". We believe StoreHub is incredibly valuable because it creates incredible value for so many more SMEs."

Since its launch, StoreHub has served a wide range of SME merchants in Thailand alone, ranging from cafes and restaurants like Flash Coffee, Cha Bar BKK, and High Tide Eatery, to retail stores like Bora Korean Mart and Suitecube.

StoreHub is an all-in-one platform that enables retailers and restaurants across Southeast Asia to automate and grow their businesses. StoreHub's platform provides a comprehensive ecosystem of solutions ranging from a cloud-based POS system to QR-based table ordering, loyalty, customer engagement, and more. Since its launch in 2013, the platform now serves over 15,000 retail and restaurant outlets across their key markets of Malaysia, Thailand, Philippines and others.

Wai Hong Fong is Chieftain and Co-founder at StoreHub, an all-in-one platform that enables retail and restaurant businesses across Southeast Asia to automate and grow their businesses.

Raised in Malaysia, Fong spent four years in Singapore as an ASEAN Scholar and lived in Melbourne for a decade. Soon after completing his BA at the University of Melbourne, Fong co-founded OZHut, a multi-niche online retailer, where he served as Managing Director for five years.

Fong was named Australia's Best Young Entrepreneur in 2011 by StartupSmart and amongst Melbourne's top 100 most influential people by Australian daily The Age, that same year. Fong spent a year and a half studying Mandarin in Shanghai. He eventually returned to Malaysia in 2013, where he co-founded StoreHub with Congyu Li, the current Chief Technology Officer (CTO) at StoreHub.